Millions still without sense of smell or taste after Covid-19 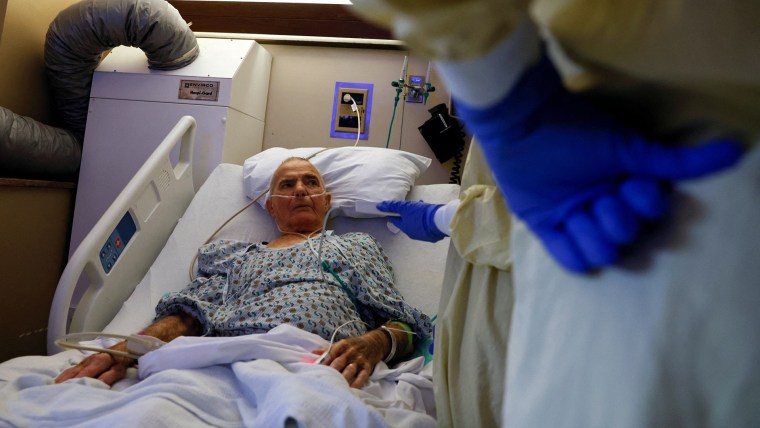 Still struggling with your sense of smell after a bout with Covid-19? You’re far from alone.

About 5% of patients with confirmed cases of Covid-19 — some 27 million people worldwide — are estimated to have suffered a long-lasting loss of smell or taste, a new analysis suggests.

In the analysis published Wednesday in The BMJ (the peer-reviewed medical journal of the British Medical Association), researchers evaluated  18 previous studies of smell and taste loss across several continents and in varying demographic groups. About three quarters of those affected by loss of taste or smell regained those senses within 30 days.

Rates of recovery improved over time, but about 5% of people reported “persistent dysfunction” six months after their infection with Covid-19.

The analysis suggests loss of smell and taste could be a prolonged concern that requires more research and health resources for patients struggling with long-term symptoms.

Losing smell has been linked to higher death rates in older adults and has been shown to have major impacts on people’s emotional and psychological well-being, said Dr. Zara Patel, a rhinologist at Stanford University who was not involved in The BMJ research.

“Having these now millions more people worldwide with decreased ability to smell — that may simply be a new public health crisis,” Patel said.

Loss of smell was one of the most distinct markers of Covid-19 in the pandemic’s beginning days.

“You could track the pandemic across the globe” by analyzing Google searches about smell loss, Patel said.

The BMJ analysis gives a broad review of smell studies across the world and over time. Data from nearly 3,700 patients was included in the analysis.

The analysis showed steady increases in the proportion of patients who recovered their sense of smell over time. After 30 days, about 74% of patients had recovered it; after 90 days that number was up to 90%. After six months, about 96% of patients said they were able to smell again.

Scientists are beginning to grasp how Covid-19 affects the smelling function.

The coronavirus often causes swelling in the olfactory cleft, that is, the passages in the upper part of the nasal cavity where humans perceive the…