Parental Authority Gets a Boost From Dobbs 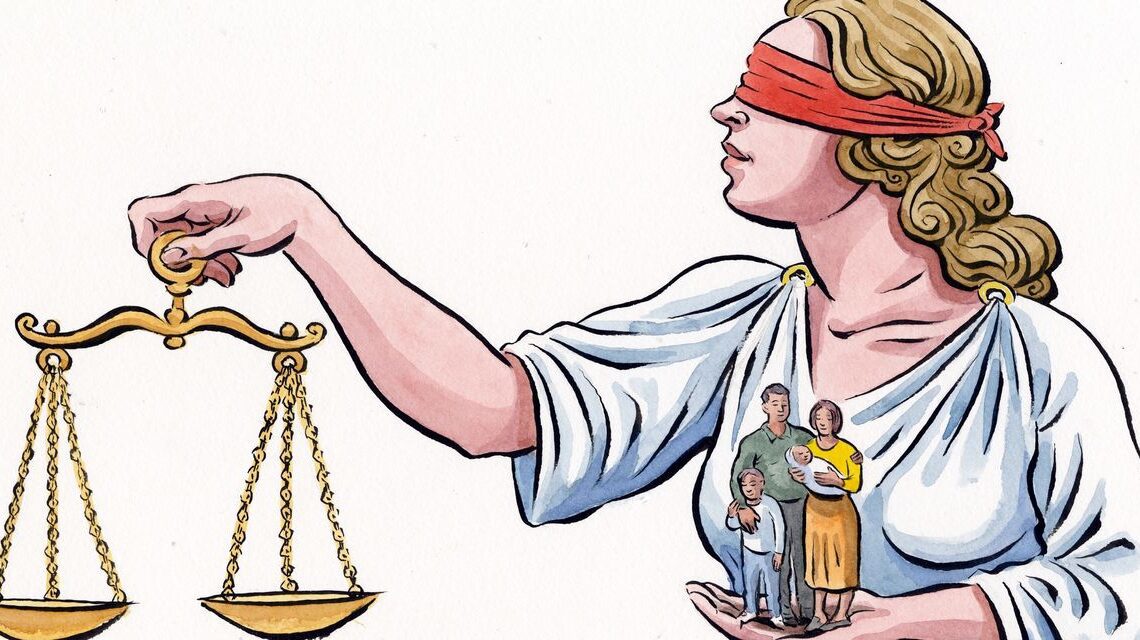 American parents who believe public schools are violating their right to guide their children’s upbringing have scored recent ballot-box victories from Virginia to San Francisco. They may also have a judicial case for redress in court, made easier by the Supreme Court’s ruling last month in Dobbs v. Jackson Women’s Health Organization.

That decision overturned the constitutional right to abortion, which isn’t mentioned in the Constitution. Neither are parental rights. But Justice

majority opinion recognized a crucial distinction that militates strongly in favor of the latter.

laid down in Washington v. Glucksberg (1997), which rejected a claim that the Constitution protects a right to physician-assisted suicide. Glucksberg held that the 14th Amendment’s Due Process Clause protects individual rights if and only if they are “deeply rooted in this nation’s history and tradition” and “implicit in the concept of ordered liberty.”

Unlike assisted suicide and abortion, parental rights fit squarely within the “deeply rooted” standard. The Supreme Court recognized that parents’ rights were constitutionally sacrosanct nearly a century ago, in Meyer v. Nebraska (1923) and Pierce v. Society of Sisters (1925). Both decisions were written by Justice

and both dealt with a vast intrusion of government power into traditionally private matters driven by the World War I-era push for a domestic monoculture to serve the nation’s wartime exigencies.

In Meyer, the justices addressed a Nebraska law that proscribed classroom instruction in German, Italian, French, Spanish and other modern languages, which were deemed to have a divisive effect on the young. The Oregon law in Pierce was even more drastic in supplanting parental authority over their children’s education: The law banned virtually all private education through the eighth grade.

In Meyer, decided by a 7-2 majority, McReynolds compared the Nebraska law with the military indoctrination of male youth that was characteristic of ancient Sparta but entirely out of place with American self-government. In an apt rejoinder to today’s antiparent ideologies, the court in Pierce unanimously concluded that the…