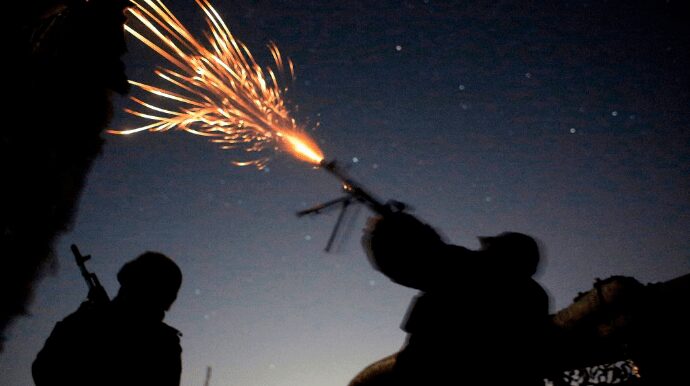 Explosions have rocked the city of Kharkiv.

Details: Ihor Terekhov has reported that Russian forces struck the city of Kharkiv twice, soon after midnight on 28 July, using S-300 missiles. The first strike targeted an area near central Kharkiv and the second hit an area on the outskirts of Kharkiv. Two relatively small fires broke out as a result of the attack, but have already been extinguished.

There is currently no information about casualties.