Shopify lays off about 1,000 of its workforce amid e-commerce struggles 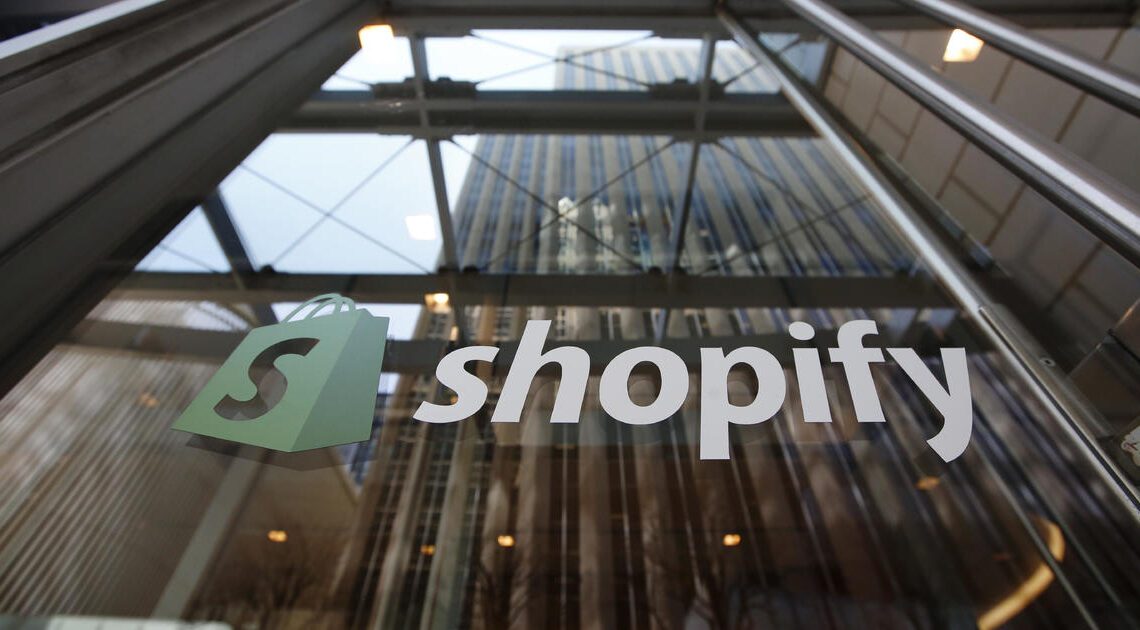 The layoffs, about 1,000 employees, will happen Tuesday and will mostly impact those working in recruiting, sales and support, CEO Tobias Lütke said in a company blog post. Lütke said Shopify is “also eliminating over-specialized and duplicate roles as well as some groups that were convenient to have but too far removed from building products.”

“Everyone will feel this news in their own way, but what’s universally true is that it will be hard for everyone,” he said.

Based in Ottawa, Canada, Shopify is an e-commerce service that allows merchants to quickly build and customize websites for selling products online. In addition to plan fees, Shopify makes its money in part by taking a percentage of customer transactions.

Lütke said growth was steady and predictable just before the coronavirus pandemic began. Back then, the company had about 10,000 employees and contractors, company documents show. E-commerce got a big boost from the pandemic, as retail stores were forced to close and shoppers made their purchases online. Lütke said he expected business to continue to grow even after retail stores began to reopen and that he and other company officials bet the company’s immediate future on that growth.

“It’s now clear that bet didn’t pay off,” Lütke said in the blog post. “Now, we have to adjust. As a consequence, we have to say goodbye to some of you today and I’m deeply sorry for that.”

Laid-off employees will receive 16 weeks of severance pay and an extra week for every year they worked at Shopify. They will also have their internet service paid for a few more weeks and get to keep the home office furniture that Shopify provided, Lütke said in the post.

The layoffs don’t mean total doom and gloom for Shopify, however. The company is much larger and more profitable now than it was at the start of the pandemic, said Adam Crisafulli, a market analyst at Vital Knowledge.

“It’s projected to have revenues of approximately $5.7 billion this year versus $865 million…