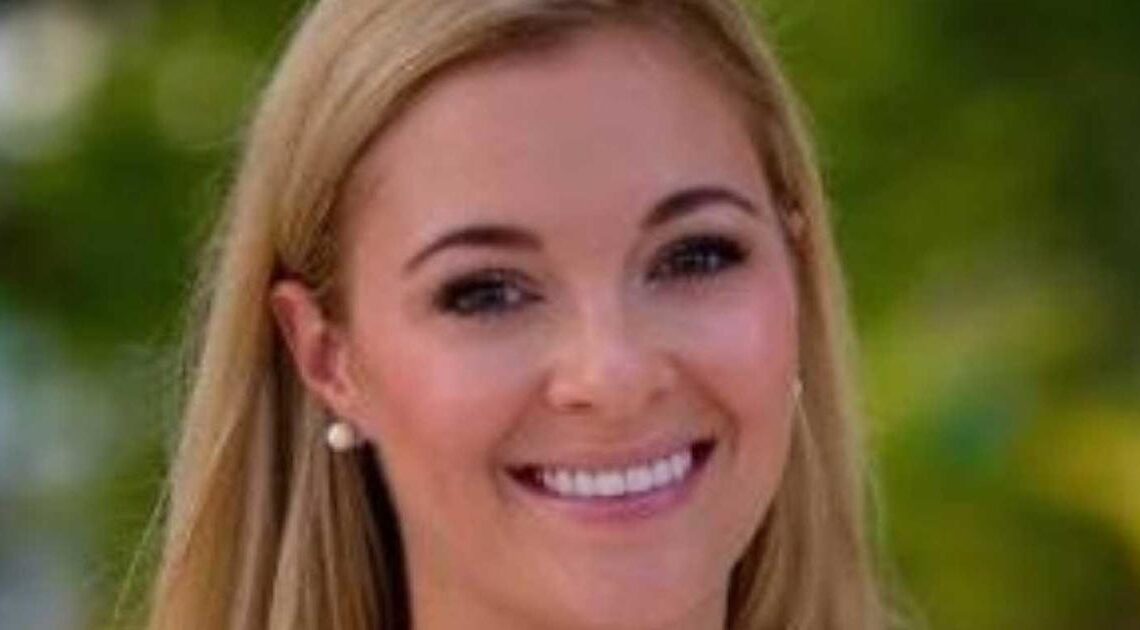 The woman in the red hoodie and handcuffs, holding her belongings in a white plastic bag, could have been mistaken for a drifter. But she was actually linked to a billion-dollar dynasty.

Jasmine Hartin, a Canadian socialite and mother of two, had been dodging reporters for weeks when she agreed to sit down exclusively with “48 Hours” to talk about the night she shot and killed a senior public official in the Central American country of Belize.

Her interview with “48 Hours” correspondent Peter Van Sant airs Saturday, July 30 at 10/9c on CBS and Paramount+ in  “Jasmine Hartin’s Shot in the Dark.”

Hartin had captured the world’s attention at the end of May. That’s when first responders found her after midnight, drenched in blood on a deserted pier near the opulent beachfront home she shared with her partner Andrew Ashcroft, the son of a British billionaire. In the water nearby, authorities also found Police Superintendent Henry Jemmott, one of the most important and beloved cops in Belize.

He had a fatal gunshot wound behind his right ear — and the bullet allegedly had come from his own gun.

In the aftermath of the shooting, there were rampant rumors about Hartin and Jemmott. Why were they alone on a pier at that hour? Were drugs or infidelity involved? Hartin denied the pair had a sexual relationship. But speculation was fueled by reports that she had changed her story about what had happened that night.

Cherisse Halsall, a reporter and anchor at Belize…