The Case for Trading A Russian Arms Dealer for Griner, Whelan 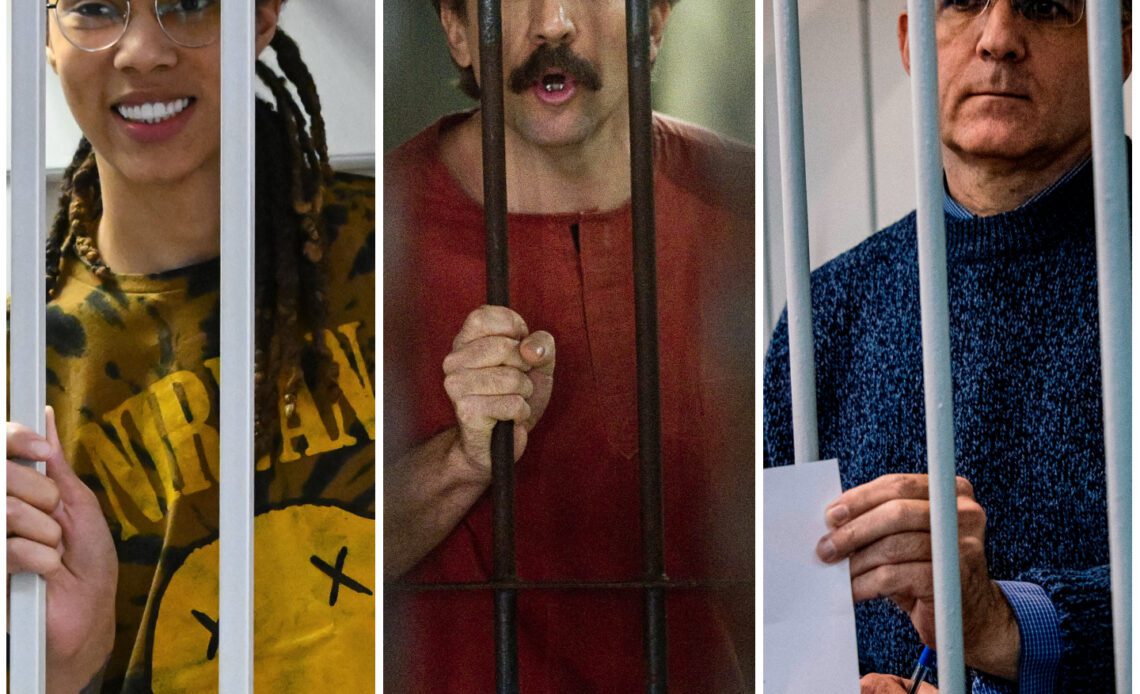 With basketball superstar Brittney Griner having faced yet another day in Russian court, pressure has mounted in Washington to sway President Joe Biden‘s administration to offer the release of convicted Russian arms dealer Viktor Bout in exchange for her freedom and that of another detained U.S. citizen, suspected spy Paul Whelan.

CNN reported Wednesday that Biden was now backing such an exchange, citing people briefed on the matter. Secretary Antony Blinken confirmed shortly after that Washington had offered Moscow a “substantial proposal” for Whelan and Griner’s freedom weeks ago with Biden’s approval.

Multiple sources, including those familiar with such cases as well as those directly tied to the fates of these these individuals, explained to Newsweek why a trade involving the trio should be made.

“The obvious answer is a Whelan/Griner for Bout trade,” a source who has worked successfully on numerous foreign detention cases of U.S. citizens and wished to remain anonymous told Newsweek.

Though the swap may seem controversial on its face, the source said there was support from officers of the court involved in the case. Chief among them is Shira A. Scheindlin, the federal judge who in 2012 sentenced Bout to 25 years, as the result of a U.S. sting operation that tricked him into selling anti-aircraft missiles to individuals paid by the Drug Enforcement Administration to pose as members of an outlawed Colombian militant group in 2008.

“There is built-in political cover in that Bout’s sentencing judge believes he has done enough time,” the source said. “We’d be getting 13 years off Paul Whelan’s sentence, plus the years we get off Brittney’s, and the Russians would get about six off Bout’s. It’s time to clear the decks and bring our people home.”

Scheindlin, for her part, said she’d “absolutely” back the deal, telling Newsweek that Bout had “served a long time already,” especially given the fact that the sentence she gave him was the mandatory minimum for the charges he faced, and that she “never thought it was a fair sentence” to begin with.

Whelan, a former police officer and member of the U.S. Marine Corps, was arrested in Russia in 2018 on charges of espionage and sentenced to 16 years in prison. Griner, who counts two Olympic gold medals and a WNBA championship among her accolades, was arrested in February for carrying outlawed hashish in vape cartridges as she entered the country to play in the Russian Women’s Basketball Premier League.