Tony Dow, known for playing Wally Cleaver on “Leave It to Beaver,” dead at 77 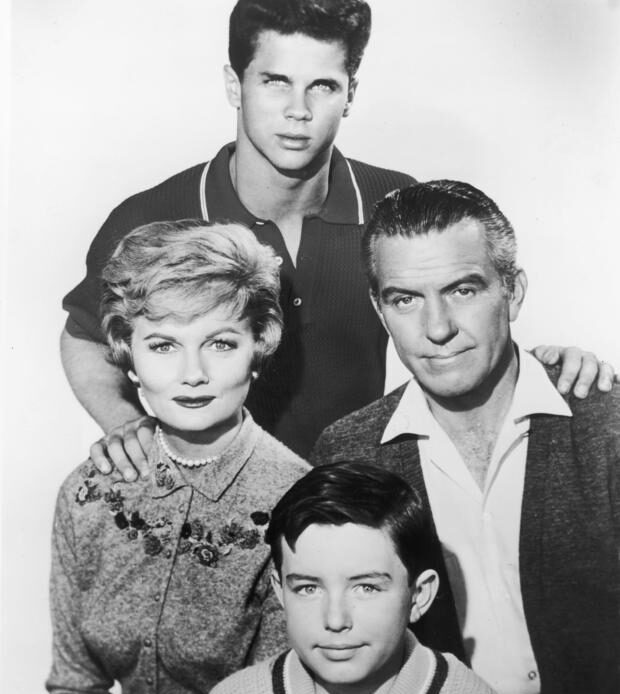 Tony Dow, known for his role as Wally Cleaver in the iconic 1950s TV series “Leave It to Beaver,” died Wednesday morning, his family confirmed in a statement posted on his official Facebook page. He was 77 years old.

“Tony passed away earlier this morning, with his loving family at his side to see him through this journey,” the statement said. “We know that the world is collectively saddened by the loss of this incredible man. He gave so much to us all and was loved by so many.”

Dow had been in hospice care after a recurrence of cancer. His death was widely reported on Tuesday after an earlier Facebook post shared on his page said he had passed away. But the post was soon taken down, and later replaced with a notice explaining that Dow’s “very distraught” wife had asked for the news to be shared with his fans too soon, and that “while Tony is not doing well, he has not yet passed.”

The new statement Wednesday said, “We have received confirmation from Christopher, Tony’s son, that Tony passed away earlier this morning.”

Earlier posts said the actor had been “in and out of the hospital” after being diagnosed with cancer several months ago.

“He is approaching this reality so bravely, but it is truly heartbreaking,” a statement about his diagnosis, posted on May 5, read.

Dow was just 12 years old when he began starring as big brother Wally Cleaver on the TV series depicting an idealistic version of mid-century American life. “Leave It to Beaver” debuted in 1957, and proved so popular that its reruns have been airing for decades. Dow reprised the role of Wally as an adult in a reunion TV movie and series in the 1980s.

In an interview with CBS News’ Jim Axelrod in January, Dow said “the genius of ‘Leave It to Beaver’ was that the show was written from a child’s point of view.”