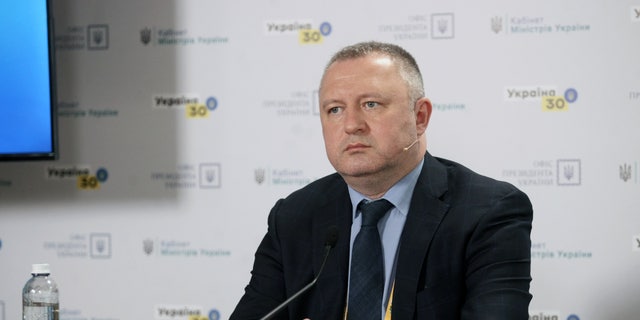 Ukraine’s parliament voted Wednesday to approve the appointment of lawmaker Andriy Kostin as the country’s prosecutor general amid warnings from the U.S. against the threat of “internal corruption.”

Some 299 members in the 450-seat parliament voted in favor of Kostin’s nomination for the top job, Reuters first reported.

Ukrainian President Volodymyr Zelenskyy nominated Kostin – who sits in the same political party as Zelenskyy known as the Servant of the People party – after Iryna Venediktova was removed as prosecutor general earlier this month.

Zelenskyy fired Venediktova after she and Ivan Bakanov, the former head of the Security Service (SBU) and a lifelong friend of the president, had been removed from their posts following dozens of complaints from officials in their corresponding agencies accusing them of collaborating with Russia.

Before being booted from her role as prosecutor general, Venediktova was tasked with prosecuting crimes involving human rights violations and atrocities committed by Russia forces in Ukraine.

In a televised address earlier this month, Zelesnkyy said that over 650 cases of high treason had been opened against law enforcement personal following Russia’s invasion of Ukraine in February.

“Even as we support Ukraine by providing security assistance, we will support sustained efforts in Ukraine to increase transparency, to strengthen democratic institutions, independent anti-corruption…