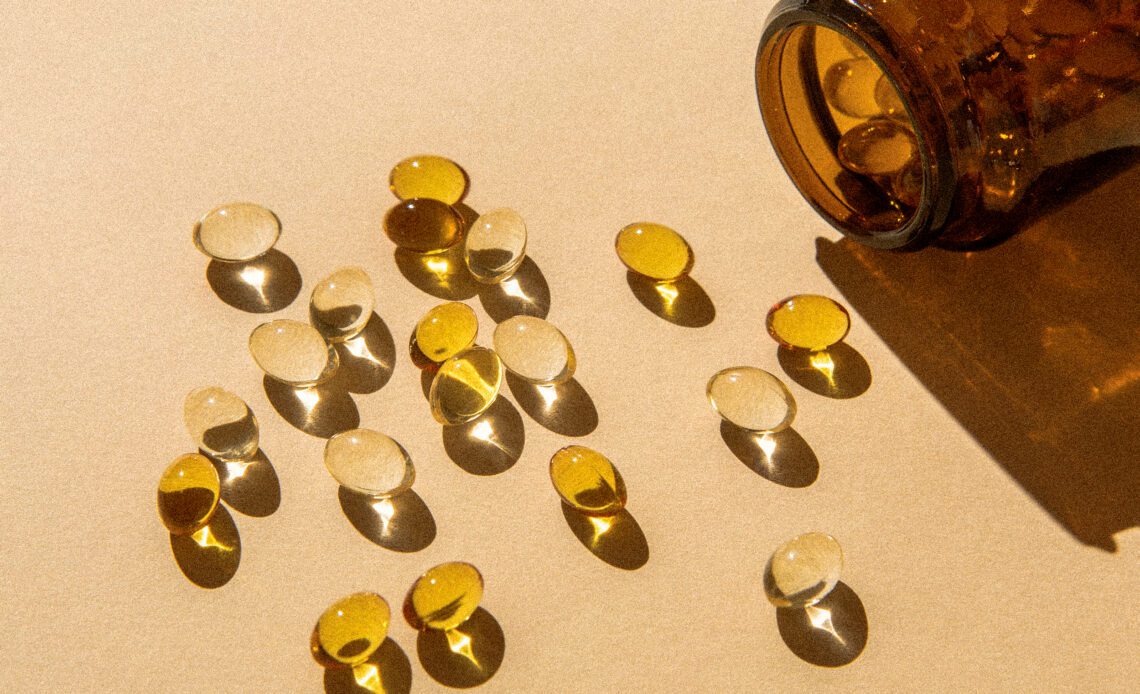 Vitamin D supplements are widely recommended to prevent bone fractures in older adults — but a clinical trial, published Wednesday in the New England Journal of Medicine, found that they may not do much after all.

In 2011, the National Academy of Medicine (then called the Institute of Medicine) recommended the general public get between 600 and 800 international units (IU) of vitamin D daily. That recommendation was based on past research showing that the vitamin may support bone health by aiding in calcium absorption and decreasing bone turnover, which causes bone deterioration.

Subsequent studies have yielded contradicting results; some concluded supplementing with vitamin D was beneficial, while one even found that high vitamin D levels caused by taking supplements could be harmful and cause more falls. Other trials have looked at both calcium and vitamin D together, making it difficult to analyze the vitamin’s effects on its own.

That was the goal of the new randomized clinical trial to determine whether adding vitamin D alone would preventatively improve bone health in men ages 50 and up and women ages 55 and up.

The results? For people who are healthy, “more is not better,” said lead study author Dr. Meryl S. LeBoff, director of the Skeletal Health and Osteoporosis Center at Brigham and Women’s Hospital in Boston.

The clinical trial included almost 26,000 adults who were followed for five years. Women made up half the number of participants, Black people comprised 20% and the median age was about 67 years. The vast majority had healthy vitamin D levels — just 2.4% had levels below 12 nanograms per milliliter, which is considered a severe deficiency. (The normal range for vitamin D is between 20 and 50 nanograms per milliliter, though LeBoff notes that these cutoffs are arbitrary and each individual is different).

To test if supplemental vitamin D would lower fracture risk — an important measure of bone health — the researchers compared the number of fractures that occurred over the five-year study period in people who took 2,000 IUs of supplemental vitamin D3 to the number of fractures in people who did not take the supplement. Vitamin D3 is a form of the vitamin that’s easier for the body to use; it’s produced naturally from sunlight or can come from animal sources. Another form of the vitamin, vitamin D2, is less easy for the body to absorb.

Even though the study didn’t look at the combined effects of vitamin D and calcium,…