Where Do Trump’s Donations Go? 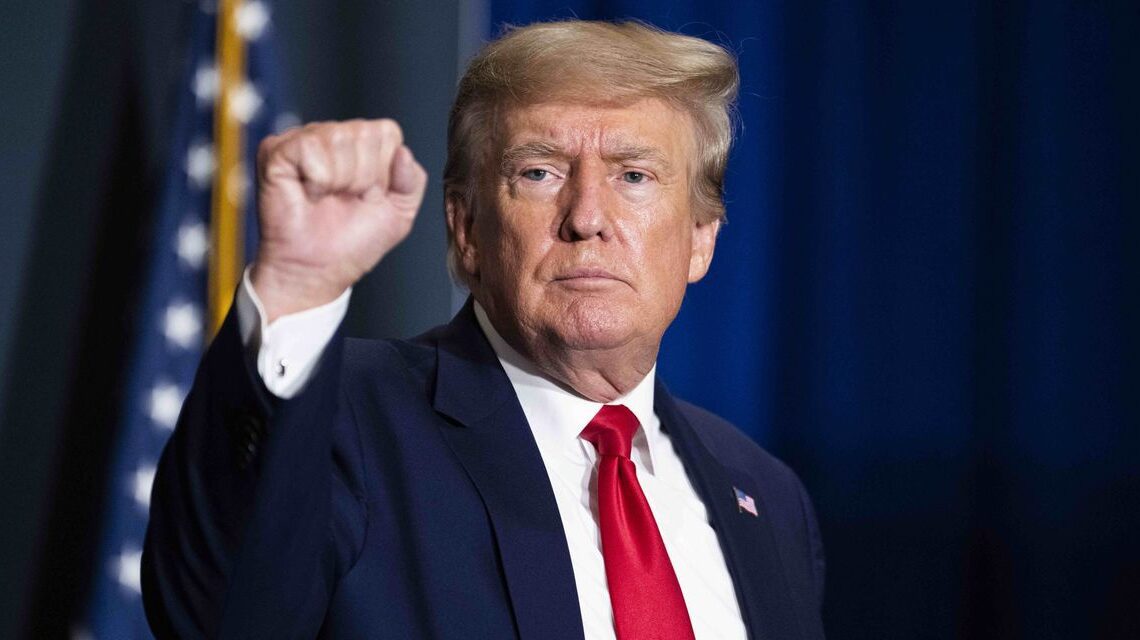 That won’t surprise the many Republican small donors who are pummeled with requests from the former president’s causes. In a 24-hour stretch this week, I received 25 fundraising pleas from Trump World beseeching me to help save America from the Democrats. In exchange for donations, I was offered a blue “Official 2022 Trump Card,” then a gold one, “Limited Edition Trump Wine Glasses” (I don’t drink), an “EXCLUSIVE Trump Rally Shirt,” and a slot on the “Official 2022 Trump Donor Wall.” Alongside gifts, the emails offered flattery: I was called a “Trump MVP,” one of the former president’s “Most Loyal Supporters,” an “America First Trump Patriot” and “Patriot of the Month.” I even got an invitation to join the “American Defense Task Force.”

These requests have apparently produced a flood of contributions that donors think will help defeat Democrats. But it isn’t clear that much of Mr. Trump’s lucre is going to help in the midterms.

One option off the table is converting that money to a Trump presidential campaign, according to federal election lawyers. If Mr. Trump decides he must upstage the midterms and announce this fall rather than waiting, he’ll immediately need to file a new committee for his presidential campaign to pay his political expenses. That’ll mean asking for donations at the same time GOP candidates for Senate, House, governor, state legislatures and local offices are scrambling for dollars to win midterms. Candidates, donors and grass-roots activists are sure to be angry that the former president put his personal interests above those of the party if he announces before the midterms.

So what can Mr. Trump use his existing cash stash for? Well,…