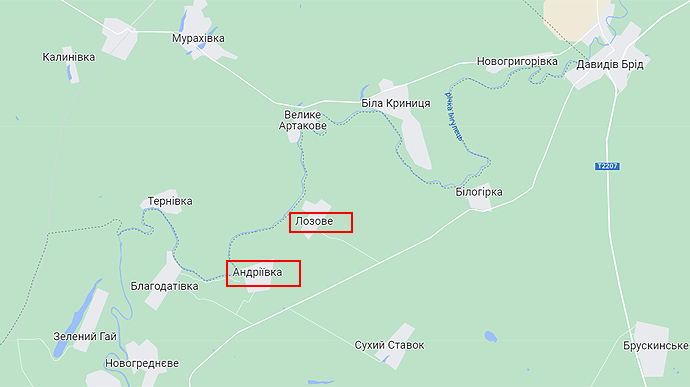 The Armed Forces of Ukraine continue to push forward in Kherson Oblast – over the past two weeks, 3 villages have been liberated.

Source: Oleksii Hromov, Deputy Chief of the Main Operational Directorate of the General Staff of the Armed Forces of Ukraine, at a briefing on 28 July

Quote from Hromov: “Our military units and subunits continue the gradual liberation of Kherson Oblast from the occupation forces of the Russian Federation. Ivanivka and Lozove have been liberated over the past two weeks, and Andriivka was liberated this week.”