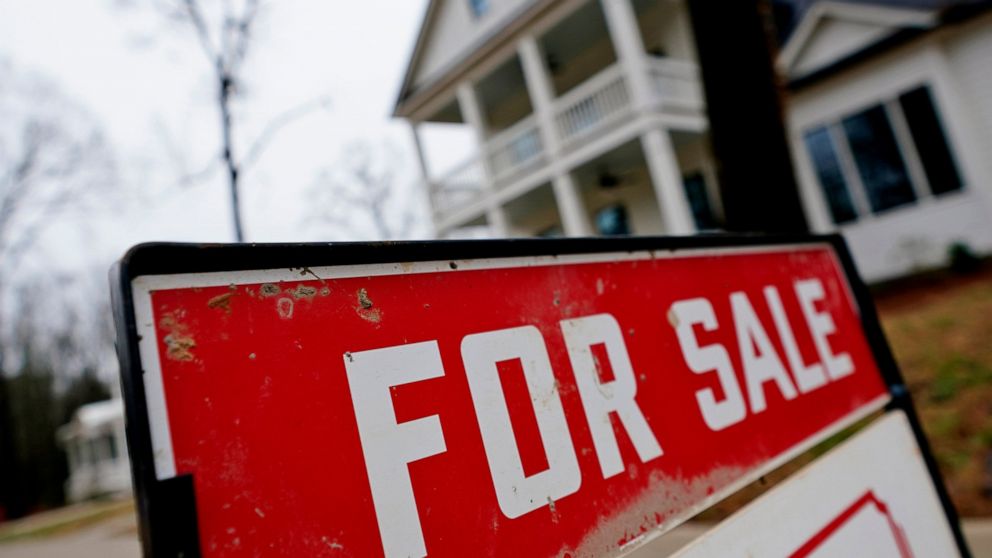 WASHINGTON — Average long-term U.S. mortgage rates retreated this week just as the Federal Reserve announced another big rate hike in its bid to get four-decade high inflation under control.

The average rate on 15-year, fixed-rate mortgages, popular among those refinancing their homes also retreated, to 4.58% from 4.75% last week. A year ago at this time the rate was 2.1%.

The Fed on Wednesday ratcheted up its main borrowing rate by three-quarters of a point, the second such increase in less than two months. The central bank also raised its benchmark rate by a half-point in May.

Rapidly hiking rates risks tossing the U.S. economy into a recession, but it’s the Fed’s most powerful tool to get price increases back to its 2% annual target.

Also Thursday, the Commerce Department reported that the U.S. economy shrank from April through June for a second straight quarter, contracting at a 0.9% annual pace and raising fears that the nation may be approaching a recession.

The decline that the Commerce Department reported Thursday in the gross domestic product — the broadest gauge of the economy — followed a 1.6% annual drop from January through March. Consecutive quarters of falling GDP constitute one informal, though not definitive, indicator of a recession.

Consumer prices have soared 9.1% over the past year, the biggest yearly increase since 1981. The Labor Department’s producer price index — which measures inflation before it reaches consumers — rose by 11.3% in June compared with a year earlier.

Higher borrowing rates have discouraged house hunters and cooled what was a red-hot housing market, one of the most important sectors of the economy. The National Association of Realtors reported earlier this month that sales of previously occupied U.S. homes slowed for the fifth consecutive month in June.

Home prices kept climbing last month — albeit at a slower pace than earlier this year —- even as sales slowed. The national median home price jumped 13.4% in June from a year earlier to $416,000. That’s an all-time high according to data going back to 1999, NAR said.

The Mortgage Bankers Association said Wednesday that mortgage applications have declined 18% from last year and refinancings are down 83% to a more than two-decade low.

Layoffs in the housing and lending sectors have…