Energy on the table, Macron hosts Saudi prince for dinner 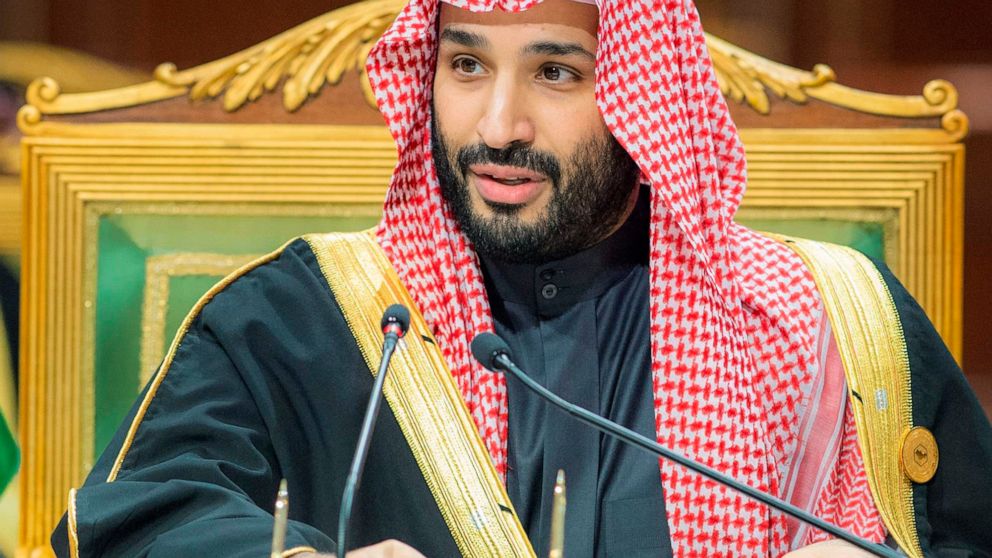 PARIS — French President Emmanuel Macron is welcoming Saudi Crown Prince Mohammed bin Salman to his presidential palace Thursday and offering him dinner in controversial talks that mark another step in the Saudi leader’s diplomatic rehabilitation — a move that has drawn harsh criticism in France after the gruesome Saudi killing of U.S.-based Saudi journalist Jamal Khashoggi in 2018.

The visit from the prince of the oil-rich state comes after France and other European nations are seeking to secure sources of energy to lessen their dependence on oil and gas supplies from Russia amid its war on Ukraine. France is also a major weapons and defense supplier to Gulf nations.

This was the second stop — after Greece — of the crown prince’s first official visit to the European Union since Khashoggi’s death.

French Prime Minister Élisabeth Borne said Macron could be counted on to raise human rights concerns with the prince, while also seeking to secure supplies of energy from elsewhere than Russia.

“Obviously, this isn’t about casting aside our principles. It’s not about calling into question our commitment in favor of human rights. The president will surely have an opportunity to talk about this with Mr. Mohammed bin Salman,” Borne said.

But she added: “In a context where we know that Russia is cutting, is threatening to cut, and is again cutting gas supplies and where we have tensions over energy prices, I think the French would not understand if we didn’t talk to the countries that are precisely producers of energy.”

Russia’s Gazprom on Wednesday halved the amount of natural gas flowing through a major pipeline from Russia to Europe to 20% of capacity, blaming technical problems. Germany, however, called it a deliberate move to sow uncertainty and push up prices amid the war in Ukraine. European nations are rushing to bolster gas storage levels for winter amid fears that Russia could completely cut off gas exports — which are used for industry and to generate electricity and heat homes — to try to gain political leverage over the bloc.

Hours before the leaders’ meeting, the crown prince was targeted in a legal complaint filed Thursday in a Paris court by a human rights group that alleged his complicity in Khashoggi’s killing.

The Washington-based group, Democracy for the Arab World Now, or DAWN, called on French authorities to open a criminal investigation into the crown prince. The group said it filed a 42-page complaint arguing that the…