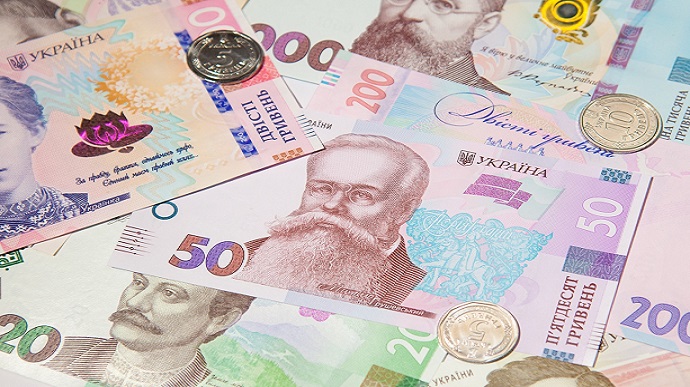 Occupiers in the Kherson region have banned the issuing of hryvnia and will punish those who use the national currency of Ukraine.

Quote: “The so-called occupying ‘police’ go around the local market and warn that people who sell cash will be punished. Locals report that Russians began removing banking terminals from the stores.”

Background: On 25 July Russian media outlets reported that the “administration” of Kherson Oblast has planned to withdraw the Ukrainian hryvnia from circulation.