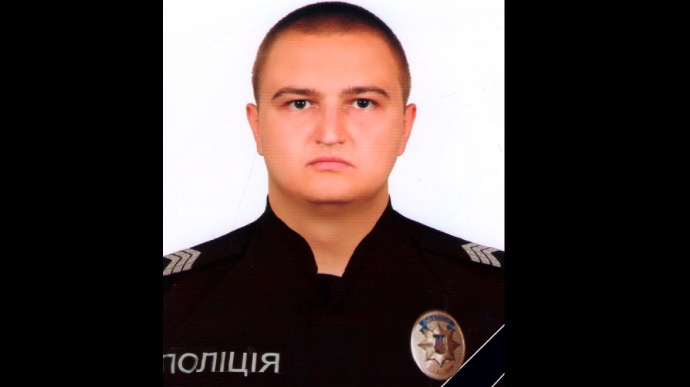 A member of the police force assigned to guard a combined heat and power plant in Kharkiv Oblast died as a result of shelling on Thursday.

The man had been working for the Kharkiv Oblast police since 2015.

Background: The mayor of Kharkiv, Ihor Terekhov, said that the Russians shelled the city twice – both times immediately after midnight – with S-300 missiles.