Right to Report: Press Freedom in Hong Kong | Freedom of the Press 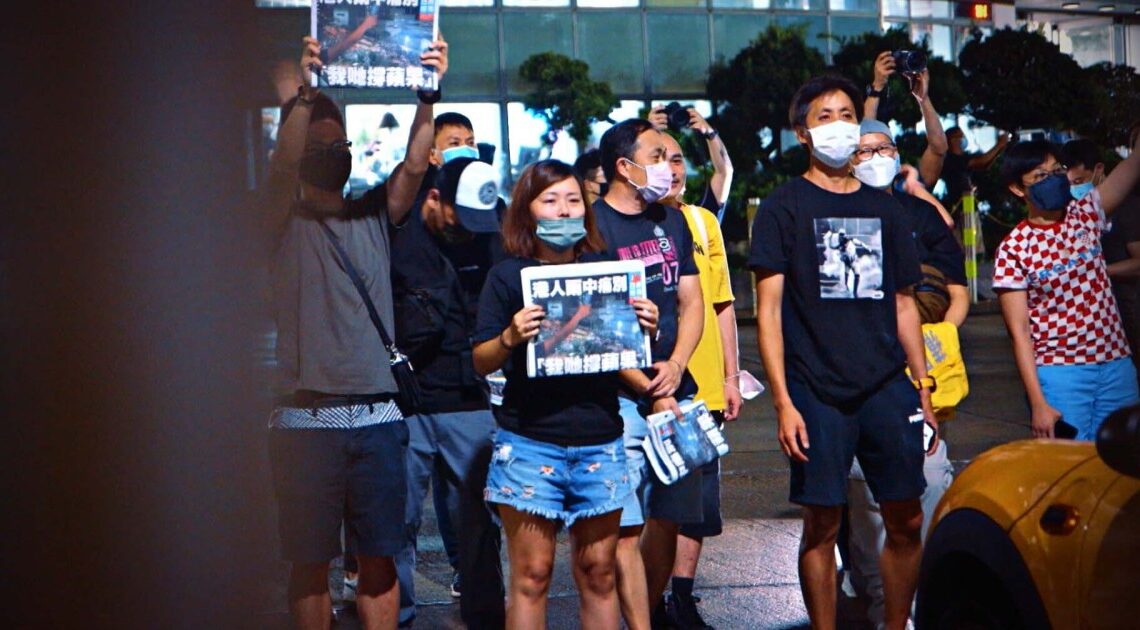 Journalists have been arrested and news organisations forced to close. We investigate the state of press freedom in Hong Kong.

One of Hong Kong’s most popular newspapers no longer exists; its founder sits behind bars. Some journalists are fleeing the city, afraid they could be next to see the inside of a prison cell.

Since the implementation of a national security law, dozens of journalists have been arrested and major news outlets forced to close.

In the last year, the territory’s press freedom ranking hit a record low.

While authorities insist that the press can continue to operate freely, critics say the government is treating journalism as a crime.

101 East investigates the state of press freedom in Hong Kong.