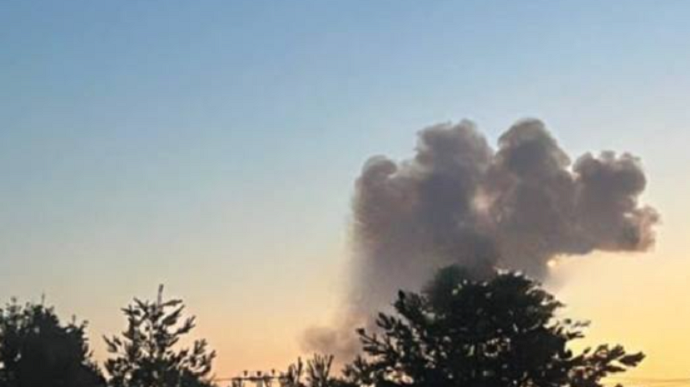 During the morning shelling of the Vyshgorod district of Kyiv Oblast at least 5 people were injured.

Quote: “According to preliminary information, five civilians were injured. Fortunately, there were no casualties.”

Details: Kuleba added that rescuers are working on the spot. Infrastructure objects were damaged as a result of the rocket strikes.

On the morning of 28 July, at least two explosions rang out near Kyiv as Russian forces  targeted a military unit.

The police reported that there were no victims or casualties according to preliminary data, as of 9:00.