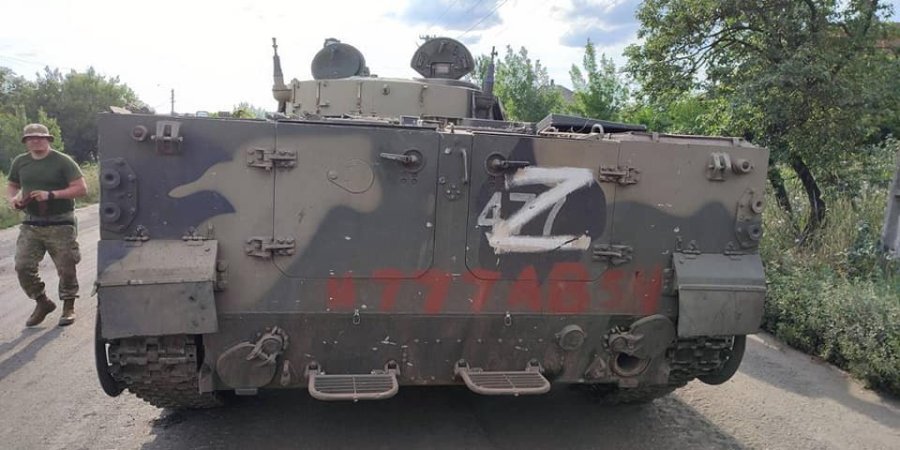 The Russian Army is exhausted to the point
of not being able to mount more than two further offensives in Ukraine – likely
towards Siversk and Bakhmut in Donetsk Oblast – U.S.-based Institute for the
Study of War (ISW) said in its July 27 report.

Moscow’s troops have been gearing up to attempt to seize the two cities ever since their so-called operational pause ended on July 16.

According to the report, Russian forces have committed enough resources to conduct near-daily ground assaults and to seize territory on these two axes, but have been unable to sustain a similar offensive operational tempo or to make similar territorial gains elsewhere in Ukraine.

The Russian offensive, therefore, remains likely to culminate before seizing any other major urban areas in Ukraine, ISW concluded.

Other key takeaways of ISW’s assessment:

·         Ukrainian forces may have launched a localized counterattack southwest of Izyum;

·         Russian forces attacked settlements east of Siversk and northeast and southeast of Bakhmut;

·         The Mari El Republic north of Russia’s Kazan sent two volunteer battalions to train and is forming a third battalion to deploy to Ukraine;

·         Russian occupation authorities are importing Russians to work in occupied territories due to a lack of Ukrainian collaborators;

·         Mariupol occupation authorities continue withholding humanitarian aid to force civilians to cooperate with and work for the occupation administration.