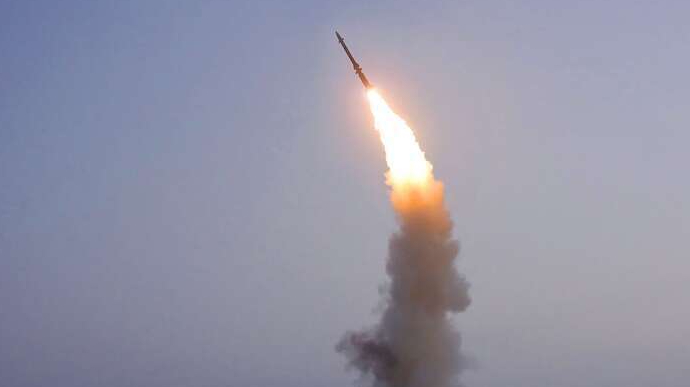 The Russian army struck Ukraine with missiles of various classes on 28 July on three fronts.

Details: Ihnat said that the Russians fired Kalibrs from the Black Sea, Iskanders from the Zyabrovka district of the Gomel region of Belarus, and X-22 missiles from Tu-22m3 long-range bombers based at the Shaykovka airfield in Russia.

In total, the Russian forces fired about 20 rockets.

Unfortunately, due to the difficulty of hitting such air targets, this time anti-aircraft defence failed to shoot down these missiles.

Previously: On the morning of 28 July, an air-raid siren was sounded in many regions of Ukraine. The Russian invaders hit the north of the country. According to preliminary police data, there were no casualties as a result of the missile attack by the Russian army on the Vyshgorod district of the Kyiv region.