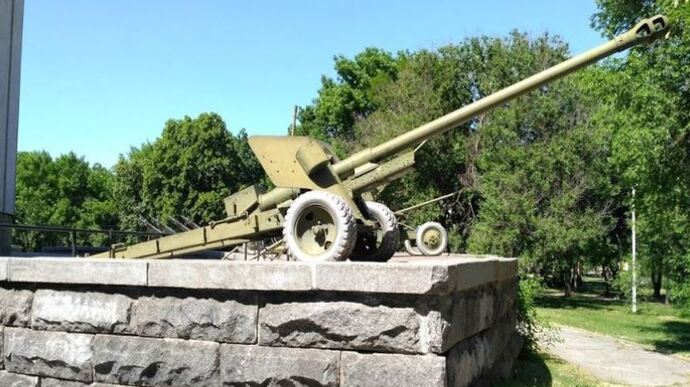 The Russian armed forces have lied once again, telling the public there is military equipment of the Armed Forces of Ukraine in residential areas and children’s institutions of Dnipro, while in reality there is a museum with exhibits of Second World War military equipment located there.

Details: The Ministry of Defence of Russia has reported that the Armed Forces of Ukraine have allegedly “located artillery and armoured vehicles” near School No. 23 in Dnipro.

The exhibits presented there, including tanks and anti-aircraft missile systems, are listed on the museum’s website.

Therefore, there is indeed military equipment there, but it was placed there in Soviet times, in 1975, on the order of Andriy Grechka, the then Minister of Defence of the USSR.