US economy likely grew modestly, if at all, last quarter 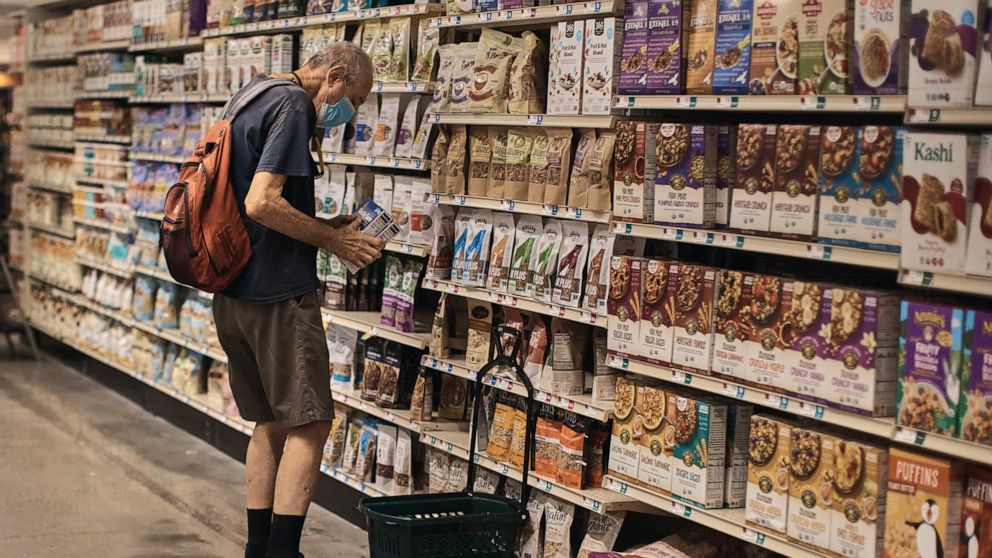 WASHINGTON — After going backward from January through March, the U.S. economy probably didn’t do much better in the spring.

On Thursday morning, the government will reveal just how weak economic growth was in the April-June quarter — and perhaps offer clues about whether the United States may be approaching a recession.

The report comes at a critical time: On Wednesday, the Federal Reserve raised its benchmark interest rate by a sizable three-quarters of a point for a second straight time in its push to conquer the worst inflation outbreak in four decades. The Fed is aiming for a notoriously difficult “soft landing”: An economic slowdown that manages to rein in rocketing prices without triggering a recession.

Forecasters surveyed by the data firm FactSet have estimated that the nation’s gross domestic product — the broadest measure of economic output — eked out a tepid annual gain of 0.8% last quarter. Modest as it would be, that would amount to a sharp improvement over the economy’s 1.6% contraction in the January-March quarter.

Still, quarterly growth that sluggish would represent a drastic weakening from the 5.7% growth the economy achieved last year. That was the fastest calendar-year expansion since 1984, reflecting how vigorously the economy roared back from the brief but brutal pandemic recession of 2020.

Some economists fear that GDP actually shrank again from April through June, delivering the back-to-back negative quarters that constitute an informal definition of recession. The Federal Reserve Bank of Atlanta’s running estimate of GDP growth, based on available economic data, is signaling a 1.2% second quarter decline.

Most economists, though, point, in particular, to a still-robust labor market, with 11 million job openings and an uncommonly low 3.6% unemployment rate, to suggest that a recession, if one does occur, is still a ways off.

For one thing, the first-quarter economic contraction wasn’t as alarming as it looked. It was caused mainly by factors that don’t reflect the economy’s underlying health: A wider trade deficit, a consequence of Americans’ keen appetite for foreign-made goods, slashed 3.2 percentage points from first-quarter growth. And a post-holiday-season drop in company inventories lopped off an additional 0.4 percentage point.