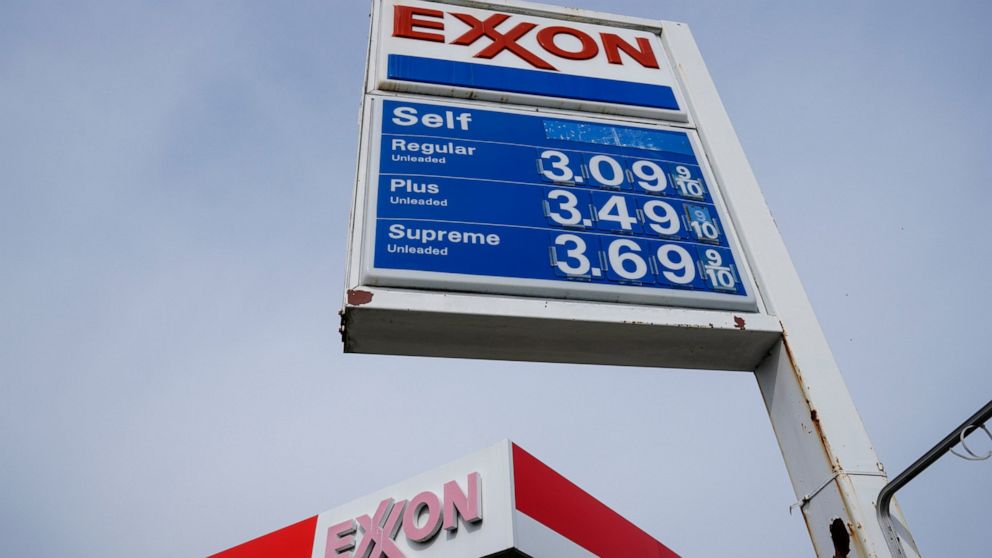 NEW YORK — Exxon Mobil was swimming in profits the last few months, reporting Friday that it brought in a record $17.85 in net income during the second quarter, a period in which Americans struggled with painfully high prices at the pump.

The Irving, Texas, company increased its oil and gas production as crude prices hovered above $100 a barrel.

Revenue skyrocketed to $115.68 billion in revenue, up from $67.74 billion during the same quarter last year.

Natural gas and liquefied natural gas prices are also elevated due to Russia’s invasion of Ukraine and ensuing sanctions against Russia, a major supplier of natural gas.

CEO Darren Woods attributed the company’s success to its investments in oil and gas fields in Guyana and the Permian Basin, as well as its investments in liquefied natural gas, which has been in high demand globally with soaring prices.

“We’re also helping meet increased demand by expanding our refining capacity by about 250,000 barrels per day in the first quarter of 2023 – representing the industry’s largest single capacity addition in the U.S. since 2012,” Woods said in a prepared statement.

One reason why gasoline prices have been so high is that there are fewer refineries operating in the U.S. than before the pandemic, so there’s a limit to how much gasoline can be produced.