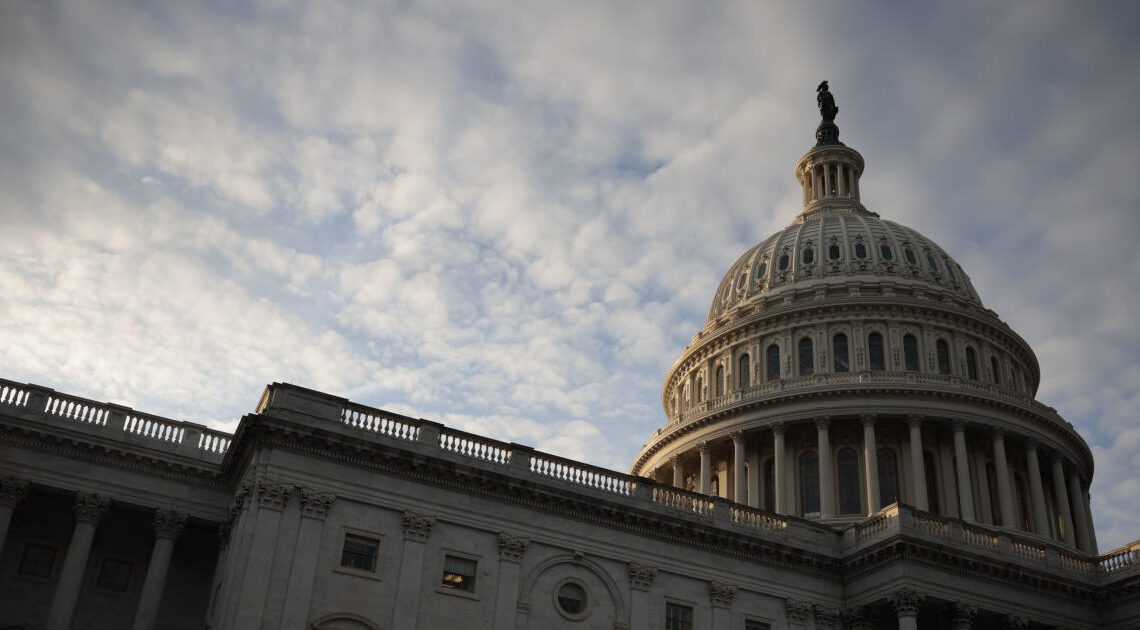 Almost all Republicans voted against the bill, which passed 217-213, according to the Associated Press. And the bill now faces steep odds in the Senate, where Democrats were unable to secure enough support for a ban on such weapons in earlier gun control negotiations.

The legislation would ban the sale, manufacture, transfer, or possession of semiautomatic assault weapons and large-capacity ammunition feeding devices, although some of these firearms would be allowed under grandfathering. The bill’s definition of semiautomatic assault weapons includes rifles, shotguns, and pistols that are semiautomatic and can accept a detachable ammunition feeding device and that possess at least one other military-type feature that can make the firearm “especially deadly,” as identified in reports issued by the Bureau of Alcohol, Tobacco and Firearms under the Clinton and Bush administrations.

The legislation allows the possession of assault weapons by those who already own the firearm on the date the bill would become law. It would also allow the transfer or sale of legally owned assault weapons with a background check.

The bill would general make it “unlawful for a person to import, sell, manufacture, transfer, or possess, in or affecting interstate or foreign commerce, a semiautomatic assault weapon.”

Democrats hope that such a ban will help prevent some future mass shootings. But not all Democrats are on board. Centrist Democratic Reps. Kurt Schrader, Henry Cuellar and Jared Golden are all on record as opposing such a ban.

The ban would reinstate a similar assault-style weapons ban that was enacted in 1994 and expired in 2004. That bill banned certain assault weapons and large-capacity magazines.

President Biden, who was chairman of the Senate Judiciary Committee when the 1994 ban passed, has long called for it to once again be law.

“Assault weapons need to be banned,” the president said earlier this month when he signed a bipartisan gun control bill into law. “I’m determined to ban these weapons again.”

Some Democrats had hoped to vote on both the assault weapons ban and on police funding legislation Friday, the final day the House is in session before the August recess, as the midterm elections approach this fall. Progressives, who are hoping for more accountability measures…