A school said it protected student who was killed by ex. After admitting missteps, parents feel ‘betrayed.’ 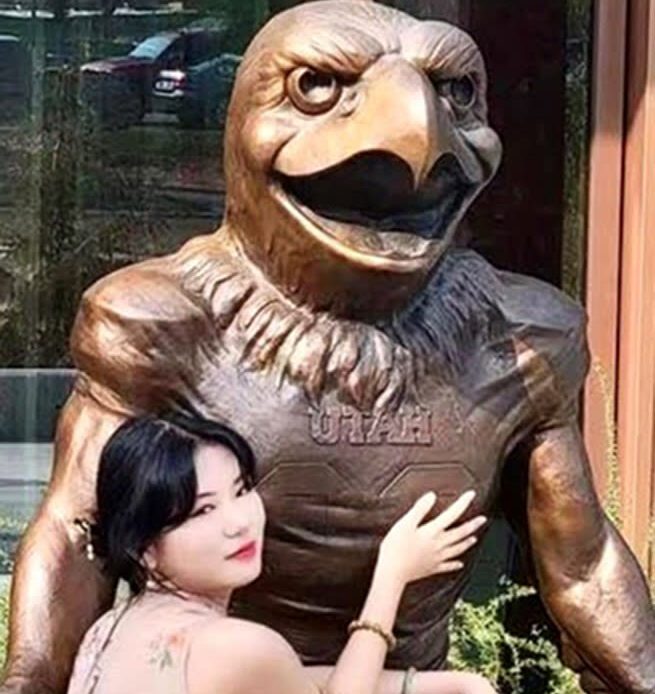 The family of Zhifan Dong, a Chinese student at the University of Utah who was killed allegedly by an ex-boyfriend and fellow student, is speaking out after the school released a pile of public records that appear to show a multitude of failures to heed her calls for help.

Dong’s father, Mingsheng Dong, and her mother, Junfang Shen, told NBC Asian America in their first media interview that on top of the pain of losing their 19-year-old daughter, they felt blindsided by the school’s inaction and emphasized she had reached out to university authorities for help before going to police.

The parents said school officials initially told them they had done everything they could to protect Dong, but neglected to disclose a number of apparent missteps made by housing staff, as revealed in the documents the school shared, such as not alerting school police about the man’s arrest just a month before following an altercation with Dong.

The university told us it did everything it could for Zhifan, but this turned out not to be true,”

The couple said they learned about what they said were the university’s failures in the news, and later in statements from the police and district attorneys.

“Before the school released the investigation report, we thought the school had done the right things but could not protect her. The university told us it did everything it could for Zhifan, but this turned out not to be true,” Dong’s parents said in an email through a translator.

“Before publishing the document/file, they didn’t tell us about their failures. We had to learn about it from the news. Zhifan asked for help from the school. She didn’t involve the police for a while.”

In a statement to NBC, the University of Utah said it has “publicly acknowledged shortcomings in its handling of the case,” including “delays in notifying police; unclear processes and staff trainings; and ‘insufficient and unprofessional’ internal communication.”

“Zhifan Dong’s death was a tragedy and illustrates the global problem of intimate partner violence — a societal issue that transcends nationality,” the university said. “It’s heartbreaking and we extend our condolences to her family and loved ones.”

Now the parents are pursuing legal action against the school, while grieving the loss of their only child.

“We can’t get over it. It has been so difficult for…