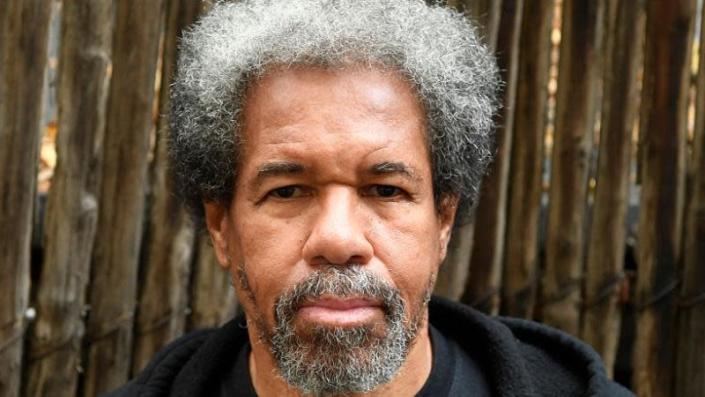 Albert Woodfox, the former Black Panther who was held in solitary confinement for decades, has died of complications from COVID-19 at the age of 75, CBS News reports. Woodfox was released six years ago after being held in solitary for 43 years.

Officials said Woodfox and two other men, Herman Wallace and Robert King, were kept in solitary because their affiliation with the Black Panther Party would rile up other people being held at the Louisiana Penitentiary at Angola, a maximum-security prison. The three men became known as the “Angola Three.”

While serving time for armed robbery and assault, Woodfox was convicted for the death of prison guard Brent Miller in 1972. Others testified against Woodfox, saying he grabbed the guard from behind while someone else stabbed Miller with a lawnmower blade and a hand-sharpened prison knife.

The former Black Panther, who maintained his innocence, was placed in solitary confinement immediately after Miller’s body was found in a prison dormitory. The federal courts later threw out two earlier convictions against Woodfox, citing one of the reasons as racial bias in selecting a grand jury foreman.

While Woodfox was being held at the West Feliciana Parish Detention Center, awaiting a third trial regarding Miller’s death, federal Judge James Brady intervened in 2015 and barred the trial. The judge said the trial is barred because of Woodfox’s failing health and because the state couldn’t conduct a fair trial.

At age 69 in 2016, Woodfox pleaded no contest to manslaughter and aggravated burglary. A judge then ordered his immediate release.

Attorney General Jeff Landry issued a statement at the time, saying that “the Federal District Court has signaled its intention to force Albert Woodfox’s release without any admission of guilt.”

“In the best interest of justice and with the recognition of 42 years of hard labor served, we achieved a conviction waving his right to appeal,” Landry said, according to CBS News. “Today’s plea brings closure to the family of Brent Miller, justice for the people of Louisiana, and finality to this decades-long prosecution.”

According to Democracy Now, Woodfox wrote his memoir after being released. The book, Solitary: Unbroken by Four Decades in Solitary Confinement. My Story of Transformation and Hope, details the challenges Woodfox faced as a child and how he joined the Black Panthers. Woodfox wrote about the struggles his mother faced to take care of the…