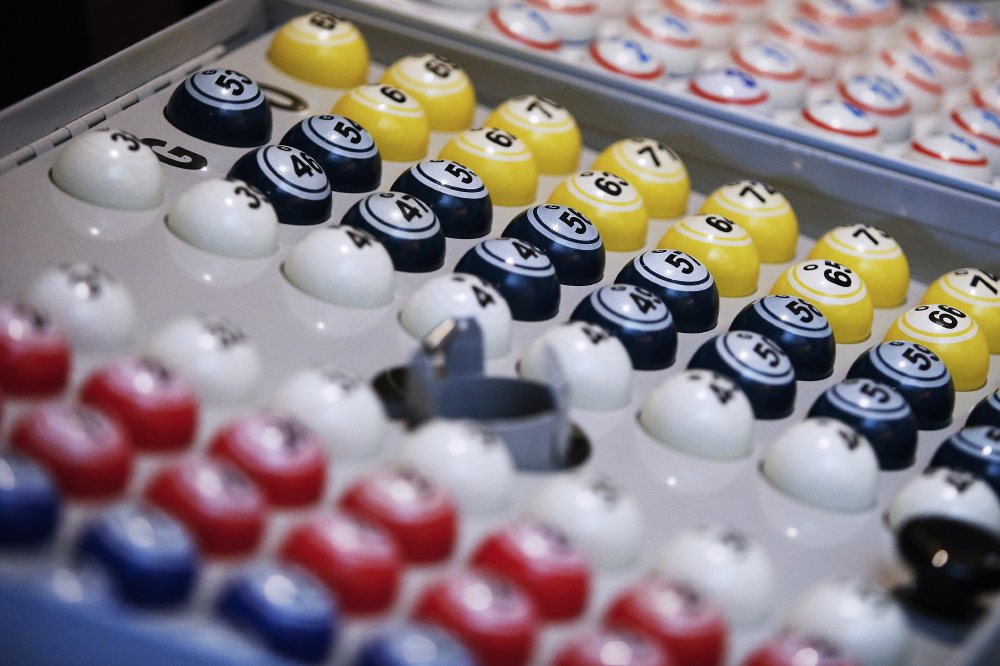 You can’t play a game of Bingo without a variety of Bingo calls being shouted out by the game host.

Therefore, we have compiled all the odd numbers from a game of 75-ball Bingo, so the next time you dabble in a few online Bingo games, you’ll know exactly what the calls mean!

Read on to find out more.

3 – Cup of Tea – tea and three rhyme, whilst also referring to a drink loved by many Brits.

7 – Lucky Seven – in many cultures, including Bingo, the number seven is considered lucky.

9 – Doctor’s Orders – refers to the ‘number 9’ laxative pill given to soldiers in WWII.

19 – Goodbye Teens – a reference to the age of 19 being the last year a person is classed as a teenager.

23 – The Lord is my Shepard – pays homage the first verse of Psalm 23 of the Old Testament.

25 – Duck and Dive – refers to two looking like a duck and dive rhyming with five.

43 –Down on Your Knees – refers to a phrase used by the British soldiers.

53 – Stuck in the Tree / Here comes Herbie – a phrase that rhymes with 53 / a reference to the famous VW Beetle called Herbie from the films made by Walt Disney.

55 – Snakes Alive – references the idea of the…