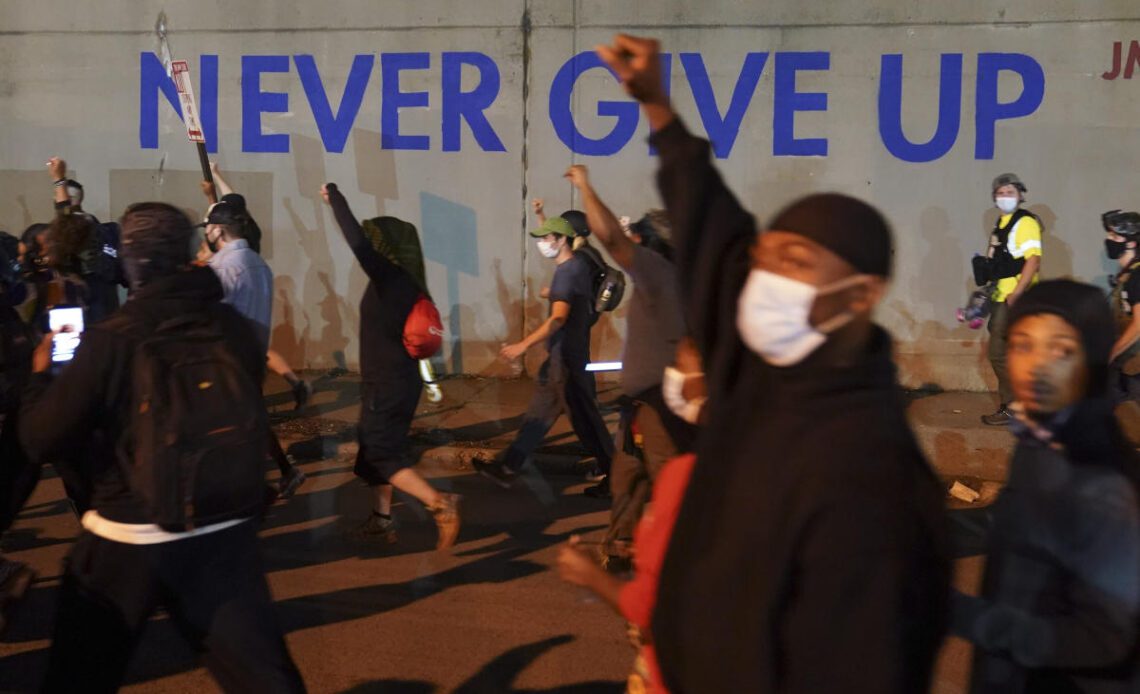 LOUISVILLE, Ky. (AP) — Louisville activists put in long hours on phones and in the streets, working tirelessly to call for arrests in the fatal police shooting of Breonna Taylor — but it was mostly two years filled with frustration.

This week they saw their fortunes suddenly change, when U.S. Attorney General Merrick Garland announced federal charges against four officers involved in the March 13, 2020, raid that ended in Taylor’s death.

After a series of disappointing setbacks, the charges brought a welcome sense of relief.

“It is such a weight lifted,” said Sadiqa Reynolds, president of Louisville’s Urban League, who has advocated for Taylor’s family and led protest marches. “What this decision yesterday did is to begin lifting the cloud that had been hanging over us.”

The indictments represent the first time Louisville police officers have been held accountable for Taylor’s shooting death in her home. Most of the new charges center around the faulty warrant that led officers to Taylor’s front door.

The 26-year-old Black woman was shot to death after officers used a battering ram to knock down her door during a search for drugs. None were found. Taylor’s boyfriend fired a defensive shot that hit one of the officers as he came through the door. The boyfriend later said he thought the officer was an intruder. Several police officers returned fire, striking Taylor multiple times.

The spring and summer of 2020 became a time of reckoning over how police treat Black communities. Protesters shouted Taylor’s name along with that of George Floyd, a Black man who died from suffocation three months after Taylor when a white Minneapolis police officer kneeled on his neck.

Last year, federal officials brought civil rights charges against four officers in Floyd’s death and federal hate crimes charges against three white men involved in the death of Ahmaud Arbery, a Black Georgia man killed in February 2020. All were convicted of the charges in February of this year.

When that happened, “we celebrated, but there was a part of us that felt like we never got anything like that in Louisville,” Reynolds said Friday.

In Breonna Taylor’s case, the officers who fired the fatal shots were not involved in the warrant’s creation and didn’t know it was faulty, Garland said. The two officers who shot Taylor were not charged this week.