Defence Minister Anita Anand announced the training plan on Thursday, describing it as a fulfilment of the pledge the Canadian government made when it paused the Operation Unifier training mission in Ukraine shortly ahead of the Russian invasion earlier this year.

Sources told Global News the members from the Canadian Special Operations Command will be helping with that training, as well as facilitating weapons and equipment delivery.

Global News is not identifying which units are involved due to operational security concerns.

Canadian Forces will train Ukrainian soldiers in the U.K. on countering Russia

“In terms of special forces and their location and information along those lines, it would be imprudent for me to provide that information,” she said in a Thursday interview with Global News.

“These are very sensitive matters and I take my role as Canada’s minister of national defence very seriously, including the protection and the safety and security of our troops across the board. And so I will leave it at that.”

The New York Times had previously reported the presence of some Canadian special operations members in Ukraine, but their role and presence had not been confirmed until now by any Canadian media. 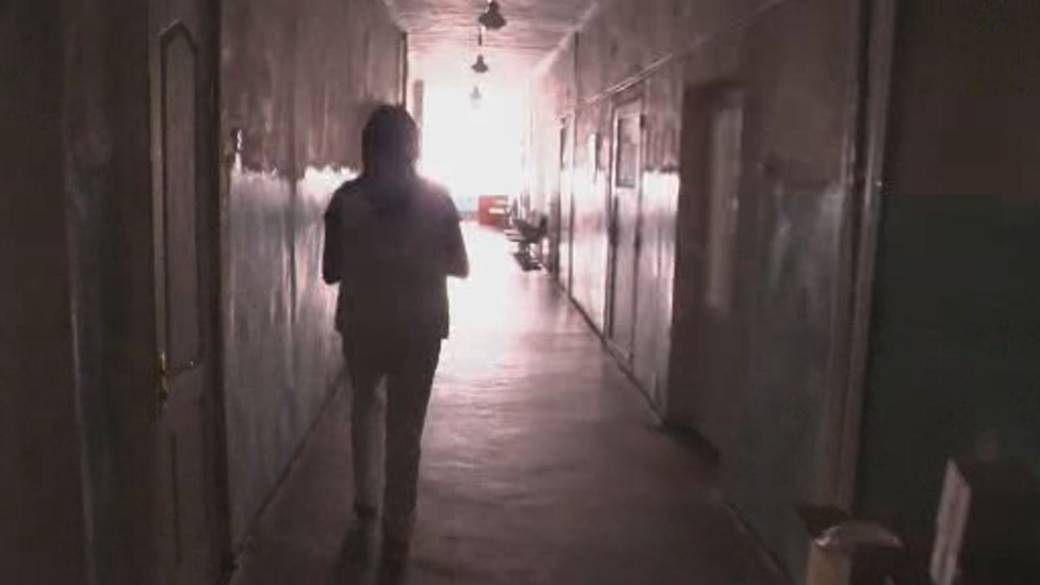 The training rotation will see up to 225 Canadian…