Clayton Ruby wanted to become a sociologist. Lucky for us he chose law. 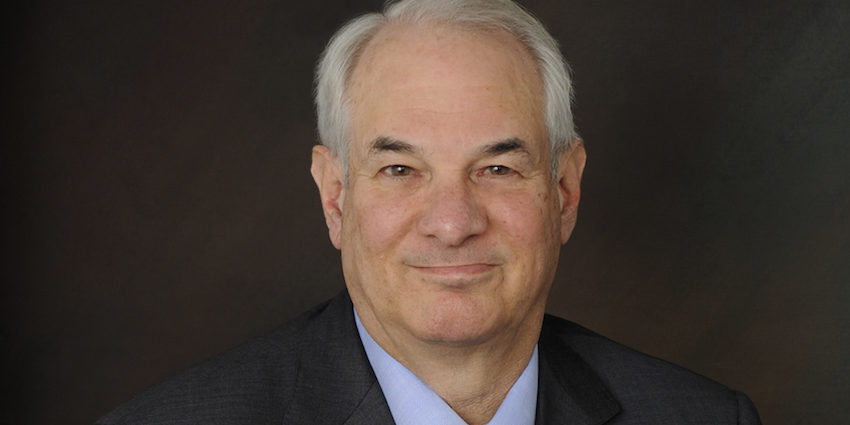 I knew Clayton Ruby, who died this week at 80, since we were 11. We went to the same junior high and high schools, and Holy Blossom Temple.

That first outing, circa 1953, we took a cab to the Royal Winter Fair. Clay paid for it with a credit card, then paid at a steak house with another. No one I knew had even heard of credit cards. These were like the first ones ever.

So there was money, but it was complicated. His dad, Lou, who he dearly loved, owned a string of scandal sheets or tabloids — Flash, Hush, Midnight — viewed as sleazy. (There was no chance then a Jew could control mainstream papers like the Star or Globe and Mail.) In fact those tabs specialized in gossip, the raw material for all journalism, but conventional papers don’t share it with readers.

Clay found an elegant way to resolve that conflict. He spoke for and to outsiders, minorities, even criminals, but in a highly respectable way: as an eminent civil rights lawyer, appearing at the Supreme Court, wearing his Order of Canada. He maintained the outsider family tradition, in a new, inventive way.

When I lived in New York in the 1960s, he’d visit. He was already making his mark in Toronto, advising street kids in Yorkville on their rights and being part of the radical left. My own life was falling apart in all directions; he was the perfect friend. He said I was just getting my ducks in a row — it would work out.

When I moved back, he became my lawyer, and I needed it. He got me out of jail twice, late at night. I’d been arrested during a strike by the union I was working for; the cops had promised to “visit” my cell once the other picketers were released. He’d been away fishing but scurried back.

I watched him work during the appeal of that case — I’d received a short jail term — and it was artistic. (The striking plant was even called Artistic Woodwork!) He had little to work with so as the trial unfolded, he assembled snatches of evidence and law into a brilliant tapestry that persuaded the judge to let me off with a suspended sentence. When you’re totally innocent, Clay said, that’s the best you get, and he knew; he wrote the standard legal textbook on sentencing.

I wore one of his fine, three-piece suits to the trial. He’d pass them on to me after limited use. It was part of the strategy. For the first time in my life, folks like court officers called me Sir. “Nice suit,” the crown attorney grumbled.

For many summers, he’d pick up his…