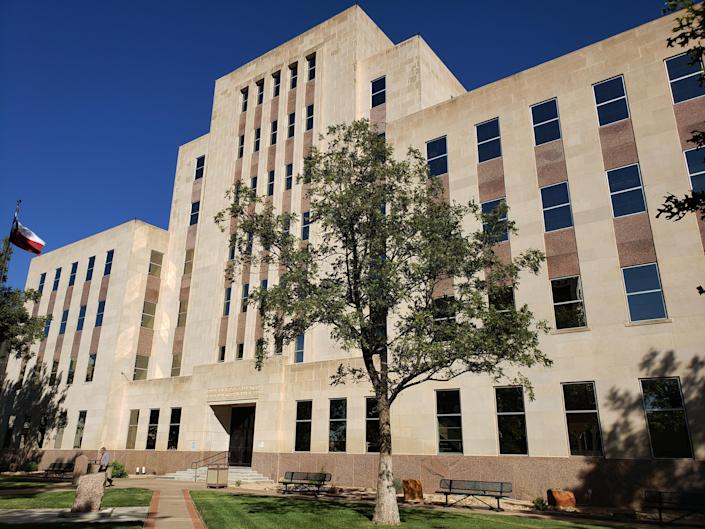 A 30-year-old man was sentenced Thursday to 10 years of probation after he admitted to causing a fatal drunken driving crash five years ago in west Lubbock that killed a 55-year-old woman.

Maxwell Ezell, who has been out on bond since March 2017, pleaded guilty to a count of intoxication manslaughter as part of a plea bargain with the Lubbock County District Attorney’s Office. The charge carries a punishment of two to 20 years in prison.

He admitted to driving a Chevrolet Camaro at more than 120 mph with a blood-alcohol level nearly double the legal limit on March 12, 2017 and rear-ending a 2014 Mazda 3 hatchback driven by Tanya Marie Jones drove, killing her.

If his probation is revoked for failing the conditions of his supervised release, he faces up to 10 years in prison.

Police were dispatched about 2 a.m. to a crash near the intersection of 19th Street and Kewanee Avenue involving three vehicles.

According to a responding officer’s report, he arrived at the scene of the crash near the intersection of 19th Street and Kewanee Avenue and found fire crews working to rescue Jones from her vehicle.

She was taken to University Medical Center where she died.

A witness at the scene told the officer she was driving and saw Jones’ Mazda “flying through the air” before a red vehicle struck her Ford pickup truck from the back.

The officer spoke to Ezell, who said he was driving the Camaro. The officer noted that during the conversation Ezell repeated himself, swayed and smelled of alcohol.

The officer reported a field sobriety test provided clues that Ezell was intoxicated. He also found receipts from a pool hall he believed Ezell left minutes before the crash.

Ezell was taken to University Medical Center after he agreed to provide a blood sample, which was later analyzed at a Texas Department of Public Safety laboratory. The analysis showed Ezell’s blood alcohol content that night was at 0.156 percent. The legal threshold is 0.08 percent.

Crash investigators found evidence that showed Ezell was travelling faster than 120 mph before the crash. The portion of 19th Street has a 55 mph speed limit.

At the hospital, Ezell told the officer he couldn’t remember details of the crash.