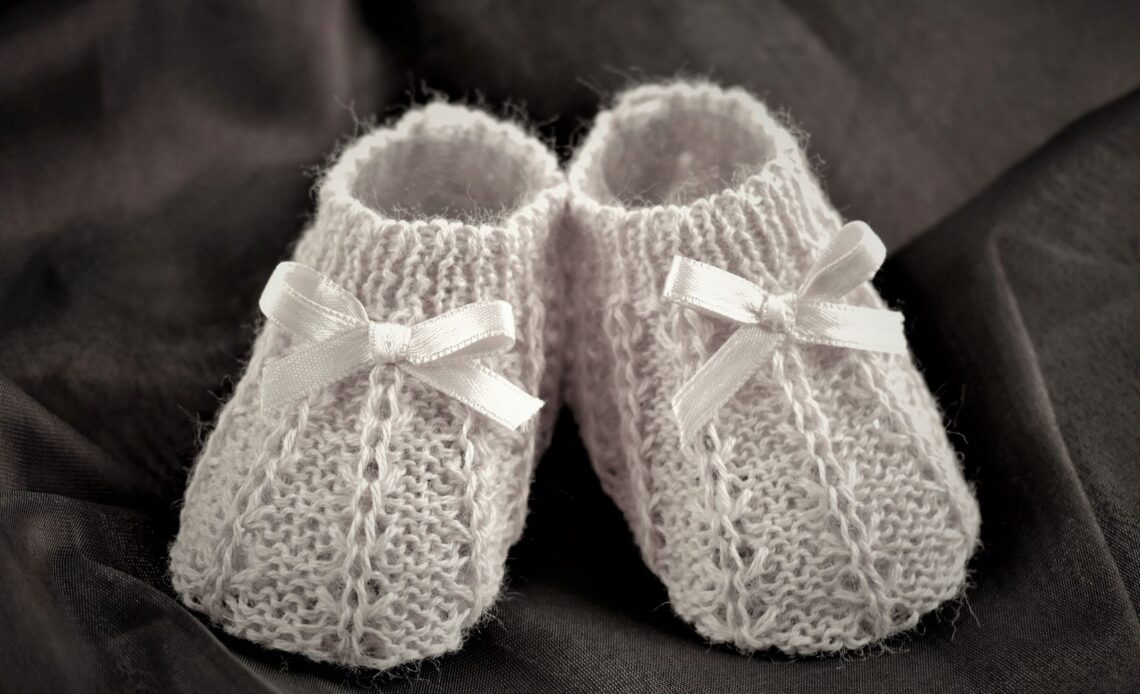 When I lost my baby girl, I had just reached the 20-week mark in my pregnancy. When she died less than an hour after her birth, she weighed barely more than a banana.

One week earlier, my husband Joe and I saw her during an ultrasound.

“She looks great,” the doctor assured us, as we gazed dreamily at the fuzzy images on the machine.

After we left the St. Petersburg, Florida, clinic, I breathed a sigh of relief. We were almost halfway through the second trimester. Our daughter was growing normally.

This was real ― we were having a baby.

Until suddenly … we weren’t.

I noticed the back pain the following Tuesday evening.

It will go away, I told myself, as I tried to divert my attention by correcting my third grade students’ math papers. I felt slightly under the weather ― headache, general malaise, and a sense that something wasn’t quite right. But I chalked it up to being a teacher in a school full of germs.

As the afternoon melted into evening, my discomfort gradually intensified. Eventually, I couldn’t walk upstairs without hunching over. When I finally called my doctor’s after hours emergency line, around 10 p.m., the nurse stated what was pretty obvious: I needed to go to the emergency room. Stat.

“You could have a kidney infection,” she said, after I described my worsening back pain.

A dose of antibiotics will fix this in no time, I thought hopefully.

But the nurse continued, “Or, you might be in labor.” She spoke in a kind, yet matter-of-fact way.

We left for the hospital. As Joe drove, I took deep breaths and stared out the rain-streaked passenger side window, praying the nurse was wrong. Colors from the stoplights whizzed by: a kaleidoscope in red, yellow and green. As we sped off into the black Florida night, my life suddenly felt like that kaleidoscope, spinning and spinning, out of control.

The nurse’s phone diagnosis was, unfortunately, spot-on. Five hours later, after an agonizing natural labor (with only morphine for pain), I delivered our baby girl. Despite my pleading with the medical staff to try anything and everything to keep her alive, her lungs were simply not developed enough, and we were told she would not survive.

“Can’t you give her steroids?” I had yelled during the delivery, frantically shouting out various fixes that I vaguely remembered from Lifetime movies. Except in those situations, each story had a storybook ending, with the baby surviving and everyone living happily ever after.