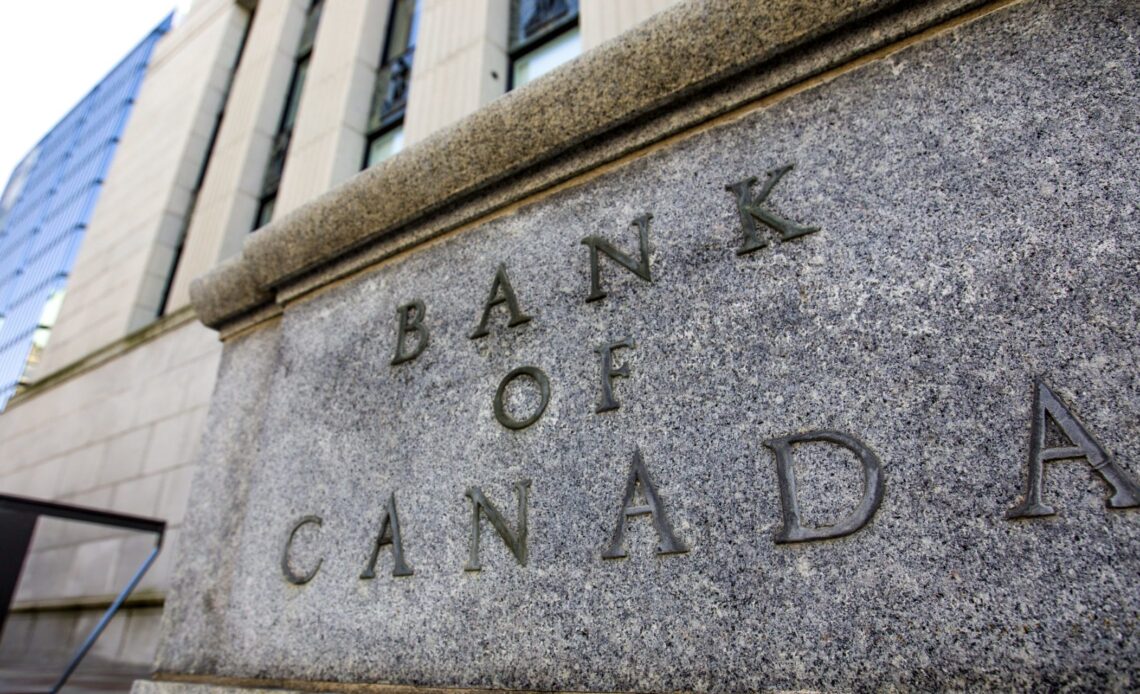 “Today’s labour force data confirm that the aggressive monetary tightening begun by the Bank of Canada in March is already having a negative impact on employment and participation in Canada’s labour market.

“Employment fell for the second consecutive month, with a cumulative loss since May of 74,000 jobs. That’s the worst decline unrelated to COVID lockdowns since the pandemic began.

“Employment is now lower than it was in March when the Bank of Canada began lifting interest rates.

“Another worrisome sign is the accelerating drop in labour force participation, which has fallen 0.7 percentage points since March. That represents the loss of 225,000 workers from the labour market, at a time when many employers still complain of a ‘labour shortage’.

“The recent upsurge in inflation was obviously not caused by labour market conditions. The Bank of Canada itself agrees it was sparked by supply chain disruptions, the global energy price shock, and changes in consumer buying patterns.

“Since inflation arises mostly from supply-side constraints, it is self-defeating to respond by chasing hundreds of thousands of workers out of the labour market. That doesn’t fix supply chain problems, it makes them worse.

“Higher interest rates also discourage investment in new capacity and supply infrastructure. This will also make the underlying cause of today’s inflation worse, not better.

“While nominal wage growth has increased, it still lags well behind current inflation. This means that average real wages (and the living standards of Canadian workers) continue to fall.

“In the 12 months to June, average real hourly wages declined by 2.7%, and are now below pre-pandemic levels.

“By throwing ice water over the entire macroeconomy to address inflation that has unique and more concentrated causes, the Bank of Canada’s actions will exacerbate the decline in workers’ living standards.”

This article was first published by the Centre for Future Work.