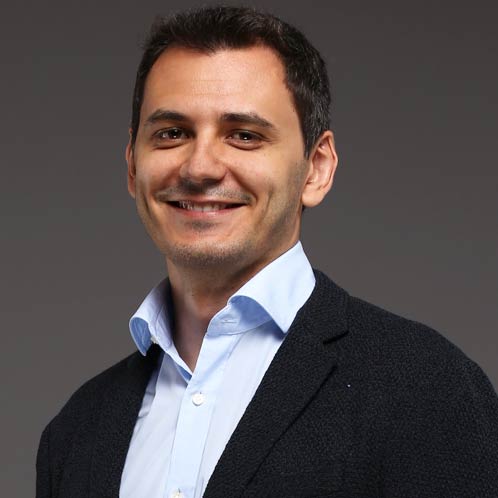 Russia is totally and completely dependent on foreign technologies. Although the Minister of Industry and Trade of the russian federation, Denys Manturov, calls for driving out imported machinery and equipment from the russian market, in reality, they cannot be replaced.

Therefore, putin recently legalized the import of goods into the russian federation without the intellectual property owner’s permission – the so-called “parallel import”, but in fact, smuggling. russia agrees to pay triple the price for equipment from European manufacturers and import it illegally, just to keep access to technology.

And here we have the question, how will foreign companies react to this step? Will they turn a blind eye to it or do their best to close the loopholes used by russia? Unfortunately, for now, the technology giant Cisco is inclining toward the first option, but we (the whole civilized world that stands against the aggressor) would like the company to take decisive steps finally.

This customer list makes Cisco not just an important but a critically important company for russia. Without its hardware and software, russian public, industrial and banking sectors could face turbulence that would lead to significant financial losses or even complete collapse.

On March 4, 2022, Cisco announced the suspension of all business operations in russia and belarus due to a full-scale war waged by russia with the assistance of belarus against Ukraine.

Cisco’s statement meant that starting on March 3, the company will stop cooperation with partners and distributors in russia. That is, they will no longer be able to receive Cisco products through authorized channels. However, this is where the loophole is. Cisco cannot control the illegal import of its products into the russian federation. But the demand for it hasn’t fallen since the announcements about the company’s withdrawal from the market. This is not surprising: Cisco was…