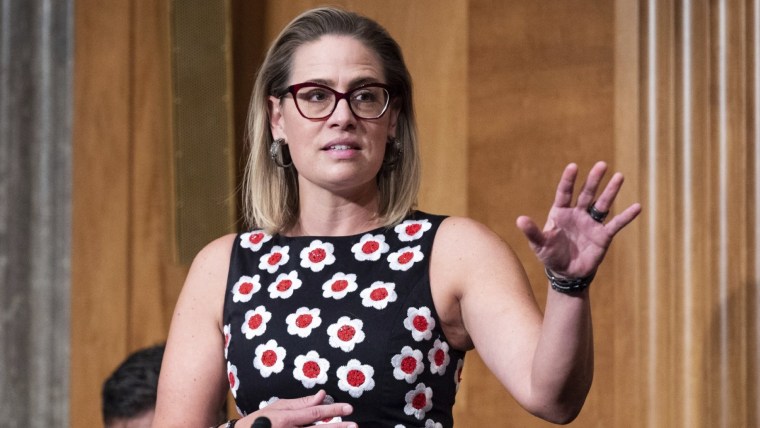 It seems that someone told Congress that deficits cause inflation, but forgot to mention why (or Congress wasn’t listening to the explanation). How else can you explain the Inflation Reduction Act of 2022 with a straight face?

The massive spending package that Senate Democrats are set to vote on Saturday, which allocates funding for health care, fighting climate change and controlling prescription drug costs in exchange for raising some taxes, focuses largely on deficit reduction that will have no effect on inflation.

The “inflation reduction” label is being used to justify a hodgepodge of special interest spending that has absolutely nothing to do with inflation.

It’s excessive money creation — the printing of more bills at the direction of the Federal Reserve, reducing the spending value of those already in circulation — and not the deficit that causes inflation. Controlling inflation demands controlling the supply of money.

Yet, Sen. Joe Manchin, D-W.V., the driving force behind the Inflation Reduction Act, claims he torpedoed an earlier spending package (Build Back Better) with some of the same components over fears it would contribute to skyrocketing inflation — and now claims the bill on the table will help rein it in.

Instead, the “inflation reduction” label is being used to justify a hodgepodge of special interest spending that has absolutely nothing to do with inflation. Beyond the unneeded tax hike to reduce the deficit, the act proposes coercing drug companies to lower prices. The money that will now remain in people’s pockets will still be in circulation, though, so even if successful in reducing drug costs, this will have zero effect on overall inflation. Similarly, though it leads to heated discourse, global warming does not cause inflation, either.

It’s true that deficits — how much more money the government spends each year than the revenue it receives, primarily from taxes — can sometimes cause inflation because they can exert pressure on the Federal Reserve to print money to help cover the gap. But that isn’t why Federal Reserve Chairman Jerome Powell printed the excess money that led to our current predicament.

Instead, he printed money beginning in March 2020 because he feared the Covid pandemic would crash the economy, and he didn’t think printing that money would create inflation. He was wrong on both counts.

Powell has increased the money supply by some $6.2 trillion since the start of the pandemic…