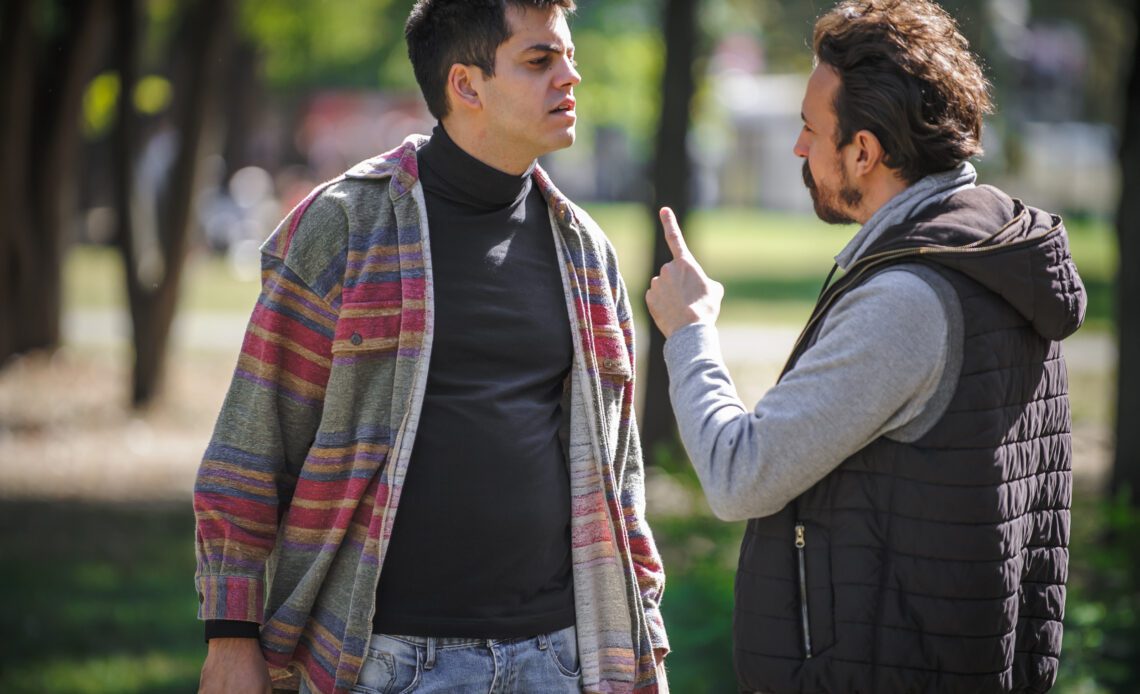 Members of a popular internet forum rushed to the defense of one soon-to-be father who was accused of humiliating his brother-in-law on his birthday.

In a viral Reddit post published on r/AmITheA**hole, Redditor u/Throwthe4257 (otherwise referred to as the original poster, or OP) recounted multiple heated reactions with his sister’s husband and explained how a recent birthday gift caused tensions to boil over.

Titled, “[Am I the a**hole] for giving my [brother-in-law] a parenting book for his birthday and embarrassing [him] in front of everybody?” the post has received nearly 7,000 upvotes and 700 comments in the last 10 hours.

Writing that he regularly visits his sister, who has two children and is seven months pregnant, the original poster said he noticed that his brother-in-law rarely helps with any parenting duties.

The original poster also said that when he and his wife revealed they were expecting their first child, his brother-in-law made sure to wreck the exciting announcement.

“My [brother-in-law] does little to nothing around the house or even child care,” OP wrote. “My sister is 7 months pregnant [and] he keeps making her lift heavy things, run after the kids, bathe them and cook for them.”

“He claims he’s not usually this ‘unavailable’ but since it’s ‘football season’ then he needs to catch up to all the games,” OP continued. “I was getting irritated … especially after he ruined … my wife’s first pregnancy announcement by asking my wife if ‘she was sure I will be a decent father.'”

For his brother-in-law’s recent birthday, the original poster said he was having trouble deciding on a gift, but finally found something perfect and waited for the perfect moment to present it.

That moment, however, turned out to be yet another interrogation of the original poster’s wife.

“[He] didn’t stop nagging my wife about the pregnancy saying that there’s an 80 [percent] chance I’ll turn out to be a deadbeat dad,” OP wrote. “When it was time for gifts … I got up [and] handed him a book on parenting … called ‘The Gift of Failure.'”

“He just gave me a look then stormed off … my sister ran after him then came back later saying he’s calmed down after she turned the [TV] on a football game,” OP continued. “He sent me an email later saying I embarrassed him and mocked him in front of everybody and demanded I apologize publicly.”

Across the internet, family and marriage websites have examined tense relationships between in-laws and have provided potential…