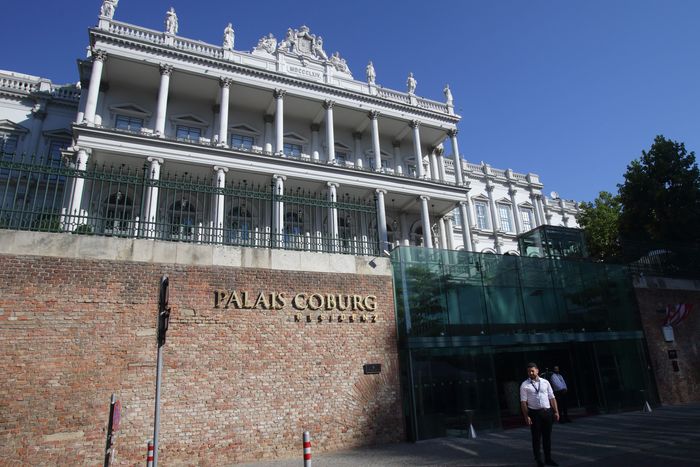 Iran is demanding the closure of a multiyear probe by the United Nations atomic agency into its nuclear program as a condition for restoring the 2015 nuclear deal, diplomats said, a major hurdle blocking an agreement.

Negotiators from the U.S., Iran, the European Union and other parties to the deal resumed talks in Vienna on Thursday aimed at restoring the 2015 agreement. The negotiations seek to agree the steps Washington and Tehran must take to return to compliance with the deal’s terms.

Talks on reviving the nuclear deal have stalled for months over several remaining Iranian demands, but U.S. and European diplomats agreed to return to negotiations this week to try to secure agreement around a draft text presented by the European Union.

The Biden administration has set restoring the nuclear deal as one of its key foreign-policy goals, and with Iran’s nuclear program advancing rapidly and U.S. midterm elections coming in November, Western officials say an agreement is needed now. The nuclear negotiations have faced growing criticism from Republicans and Democrats in Congress.

The 2015 deal set tight but temporary limits on Iran’s nuclear program in exchange for lifting international sanctions on Tehran. The Trump administration took the U.S. out of the agreement in May 2018, arguing it wouldn’t stop Iran from gaining nuclear weapons. Iran started breaching the nuclear limits in the deal a year later and has since massively increased its nuclear program.

Western diplomats involved in the talks said Friday negotiators were making progress in closing the final contested points in the text, including language around what economic assurances Iran would receive if Washington quit the deal in future.

One senior Western official said that work was “almost done.”

On Friday, officials from the three European countries that negotiated the accord—the U.K., France and…