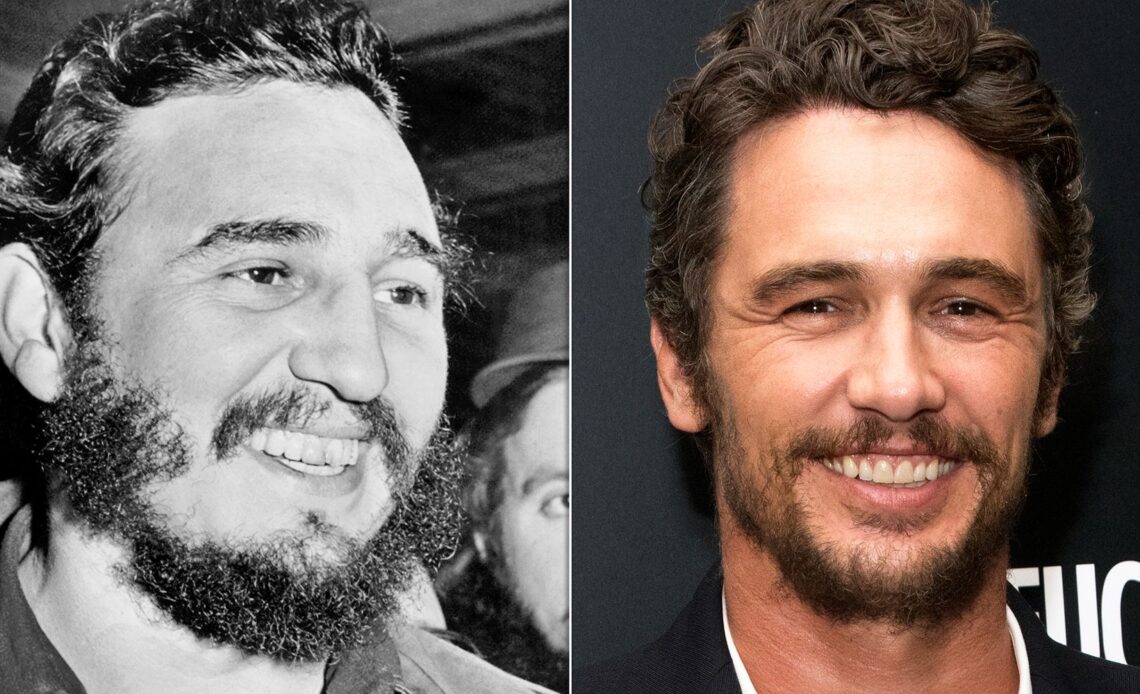 James Franco, who was accused of sexual misconduct by multiple women in 2018, has been cast as Cuban revolutionary Fidel Castro in “Alina of Cuba.” The independent film will chronicle the story of Castro’s daughter Alina Fernandez, according to Deadline.

Fernandez was 10 years old when she learned Castro was her biological father. She later became a staunch anti-Castro activist and was arrested several times as a dissident for attempting to flee the communist nation before successfully defecting to Spain in 1993.

Fernandez will serve as an on-set creative and biographical consultant, and the project was written by Oscar-nominated screenwriter José Rivera and Cuban Pulitzer Prize-winning playwright Nilo Cruz. But Franco’s casting has already sparked backlash — most notably from his fellow actors.

“How is this still going on?” John Leguizamo captioned an Instagram post Friday. “How is Hollywood still excluding us but stealing our narratives as well? No more appropriation Hollywood and streamers! Boycott! This F’d up!”

“Plus seriously difficult story to tell without aggrandizement which would b wrong!” Leguizamo added. “I don’t got a prob with Franco but he ain’t Latino!”

Lead creative producer John Martinez O’Felan told Deadline the casting was carefully considered, however, and that he “combed through the entire ranks of actors with Latin roots in Hollywood.” He noted Franco, who is one-quarter Portuguese, had a “close physical resemblance” to Castro.

O’Felan told Deadline his team specifically focused on actors of Spanish and Portuguese heritage because Galicians like Castro shared that ancestry. He said Franco was cast for having “the closest facial likeness” and that he succeeded in “finding someone Alina Fernandez would strongly endorse.”

O’Felan said the “focus has been to produce an artistic piece of modern Hispanic history, with the vision for the project as being truly inclusive through uniting actors and creatives from intergenerational and recent Latin roots from the U.S., Latin America, and the world.”