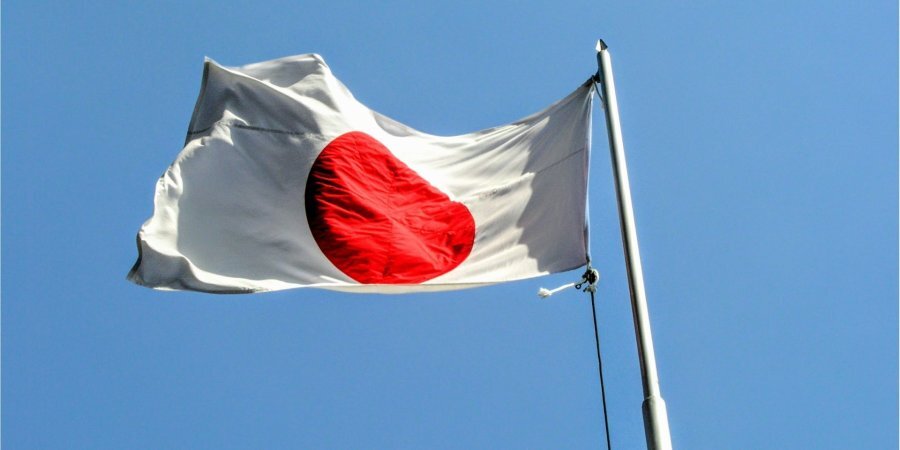 Japan
is to provide Ukraine with about a dozen drones with surveillance
cameras, Japanese English-language news website Japan Today reported
on Aug. 4.

The Asian country will also supply Kyiv with several vans for the transportation of personnel and food.

According to the Ministry of Defense of Japan, the new aid package will be sent in mid-August.

In June, Japan delivered about 30 reconnaissance drones to Ukraine.

Japan Today said the drones are not considered military aid as they were designed for commercial use. It also said Japan has supplied Ukraine with defensive military equipment, such as bulletproof vests, but has not sent any weapons.