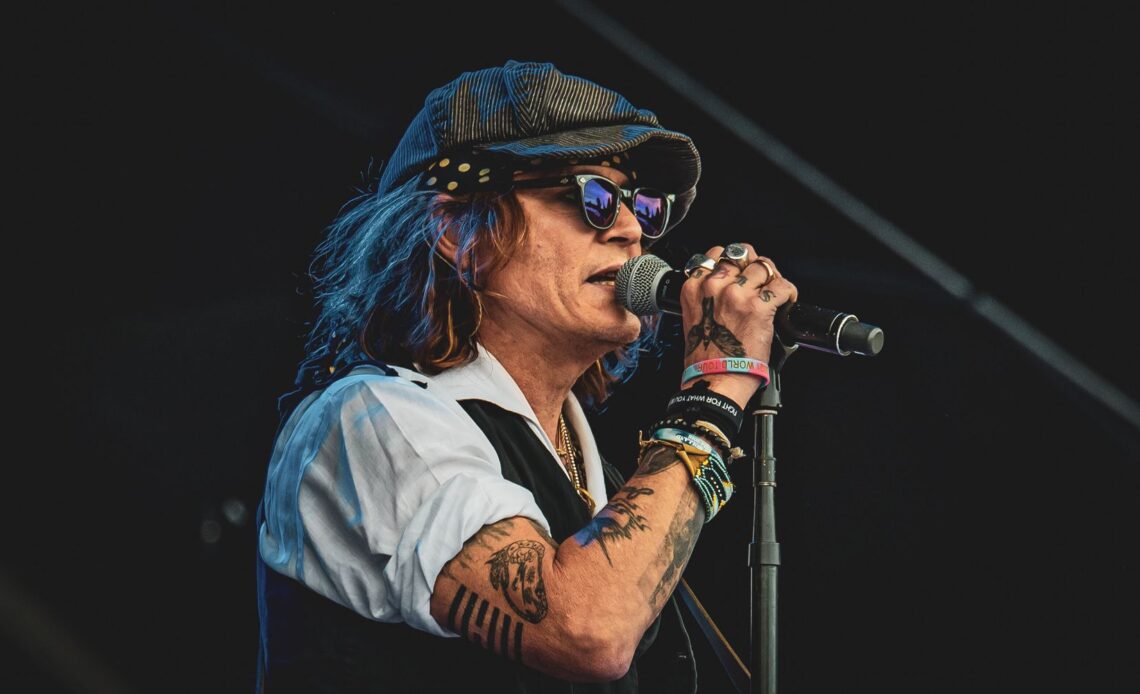 Johnny Depp and Jeff Beck’s new album “18” received little praise upon its mid-July release, but reviews are now taking a backseat to accusations of thievery — as their “Sad Motherf**kin’ Parade” song shares several lines with a 1960s poem left uncredited in the liner notes.

The “Hobo Ben” poem in question was written by Slim Wilson, a Black vagabond who was convicted for murder and was later incarcerated for armed robbery, according to Rolling Stone. Wilson met American folklorist Bruce Jackson in 1964 while Wilson was in the Missouri State Penitentiary.

Though Wilson’s real name remains a mystery, Jackson said he was “one of the best narrators” he’d ever come across. Jackson featured “Hobo Ben,” among many other toasts and poems of Wilson’s, in his 1974 book “Get Your Ass in the Water and Swim Like Me.”

Wilson performed his work for Jackson’s 1976 album of the same name, only for “Hobo Ben” to make a surprising comeback decades later. Jackson, now a distinguished professor at the University of Buffalo, believes Depp and Beck entirely “ripped” them off.

Depp and Beck’s song includes numerous lines of Wilson’s, including “‘Cause if the Man come you make a sad motherfuckin’ parade”; “I’m raggedy, I know, but I have no stink”; “God bless the lady that’ll buy me a drink,” and “What that funky motherfucker really needs, child, is a bath.”

“The only two lines I could find in the whole piece that [Depp and Beck] contributed are ‘Big time motherfucker’ and ‘Bust it down to my level,’” Jackson told Rolling Stone. “Everything else is from Slim’s performance in my book.”

“I’ve never encountered anything like this,” added Jackson. “I’ve been publishing stuff for 50 years, and this is the first time anybody has just ripped something off and put his own name on it.”

While Jackson gave every person he interviewed in jail an alias to protect them from potential strife with wardens, he believes Depp and Beck had a legal duty to credit him, Wilson, and the copyrighted works that the lyrics appeared in.

His son, Michael Lee Jackson, said the liner notes “do not reflect the actual authorship of those lyrics,” according to The Guardian. The father and son are now considering possible legal action against Depp and Beck.

“It’s just not plausible, in my opinion, that Johnny Depp or anybody else could have sat down and crafted those lyrics without almost wholly taking them…