Mexico president to bypass congress to keep army in streets

Netflix to pay $42 million in dispute over screenwriter compensation 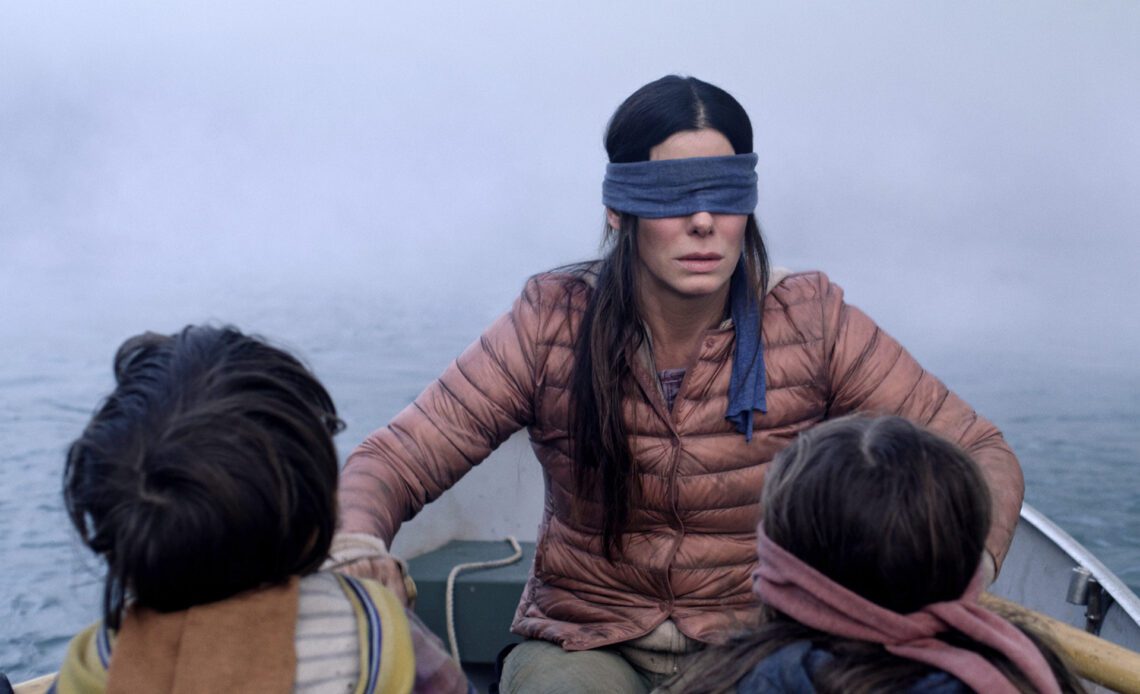 Netflix will have to shell out a hefty sum in a fight over screenwriter pay. As Deadline reports, the Writers Guild of America has won an arbitration ruling that will have Netflix pay 216 theatrical movie writers an extra $42 million in unpaid residuals. The WGA is also seeking another $13.5 million in interest for late payment.

The WGA accused Netflix of “self-dealing” that helped it skimp on writer pay. Residuals for theatrical releases are supposed to be paid on revenues earned in a given market, according to the guild, and licenses like Netflix’s (where it’s both the producer and distributor) demand fees based on more conventional relationships — a Sony movie licensed to Netflix, for example. Netflix, however, reportedly negotiated deals with the Directors Guild of America and Screen Actors Guild (SAG-AFTRA) that let it pay residuals on its own movies for “significantly less” than the cost of the film.

The win was helped by an earlier victory over the Sandra Bullock movie Bird Box, the WGA claimed. An arbitrator found that Netflix significantly underpaid a screenwriter using a formula like that from the most recent dispute. The officiator told Netflix to pay the writer $1.2 million in residuals and interest.

We’ve asked Netflix for comment. The WGA wasn’t shy about its criticism, however. It characterized Netflix as one of the “worst violators” of the guild’s basic agreements for residuals, and saw the arbitration as a pushback against media companies trying to “depress” pay through streaming services. Don’t be surprised if there are more battles like this across the industry.