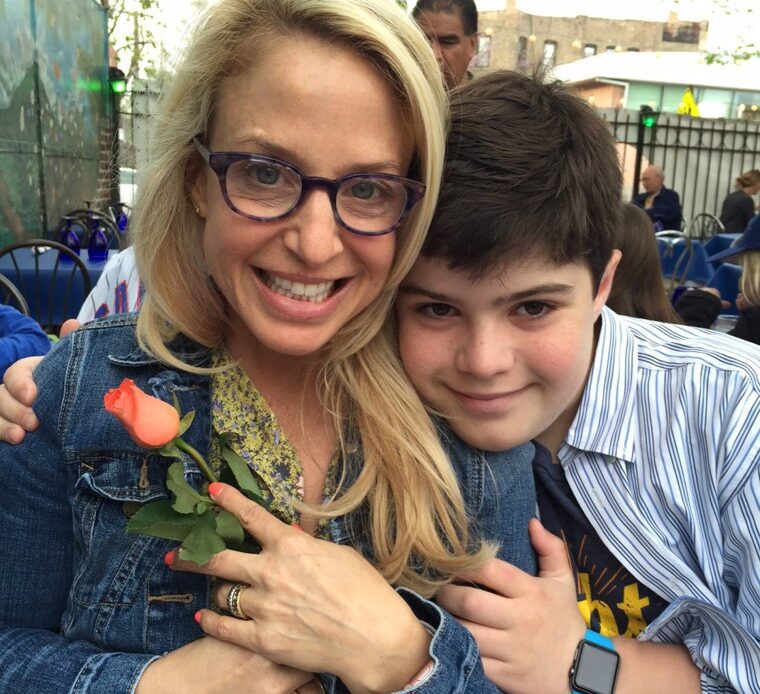 Democrats and Republicans in Congress are proposing three pieces of legislation aimed at giving parents greater oversight of what their children do online and making social media companies culpable for crimes associated with their apps.

Those efforts are backed by parents of children who died from taking drugs purchased via social media platforms like Snapchat.

The newest of the three, called Sammy’s Law or the Let Parents Choose Protection Act, is being drafted by Rep. Debbie Wasserman Schultz, D-Fla., and could be ready to be introduced in the House in a matter of weeks, said two people close to the effort who spoke on the condition of anonymity to freely discuss private conversations. The bill would require large social media companies to allow parents to track their kids online via third-party software.

In a statement provided to NBC News, Wasserman Schultz said she is working with Republicans on the House Energy and Commerce Committee and expects to announce a GOP co-sponsor for Sammy’s Law soon.

The draft legislation comes after years of activism from a community of parents whose children have died from fentanyl overdoses that followed drug deals facilitated on social media platforms like Snapchat, where drug dealers have found private venues to target young people. But those efforts have also been countered by some concerns from privacy advocates who worry that legislation could lead to overly intrusive surveillance.

The bill from Wasserman Schultz is named after Sammy Chapman, who died in 2021 at the age of 16 from fentanyl-laced drugs purchased from a drug dealer on Snapchat.

Since then, Sammy’s parents have been among the loudest voices calling for social media companies to make changes. His father, Samuel, and mother, Laura Berman, eventually went on to develop and advocate for Sammy’s Law with the Organization for Social Media Safety.

They quickly learned they weren’t the only parents dealing with the unfortunate consequences of drug crime intersecting with social media platforms that are oftentimes used by children.

A growing community of parents have lost their children in social media-related deaths. They’ve become some of the loudest voices pushing for legislation and regulation that would impact the operation of social media platforms.

Amy Neville, whose 14-year-old son, Alex, died in 2020 after taking drugs purchased from a dealer found on Snapchat, said that she…