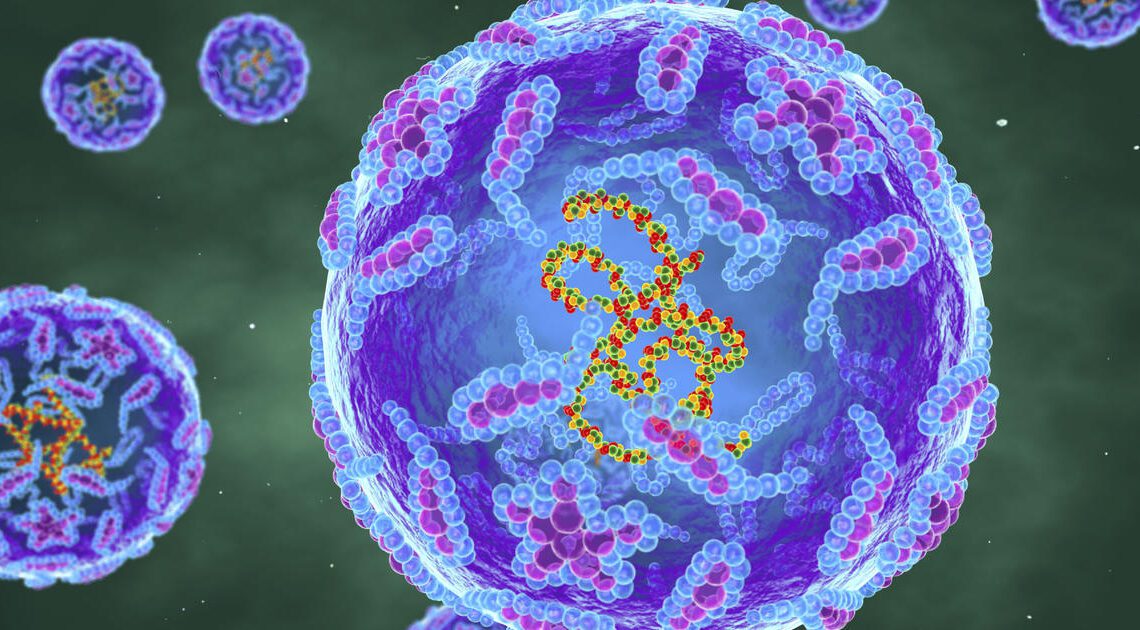 New York state health officials have found indications of additional cases of polio virus in wastewater samples from two different counties, leading them to warn that hundreds of people may be infected with the potentially serious virus.

Just two weeks ago, the New York Health Department reported the nation’s first case of polio in almost a decade, in Rockland County, north of New York City. Officials said that case occurred in a previously healthy young adult who was unvaccinated and developed paralysis in their legs. Since then, three positive wastewater samples from Rockland County and four from neighboring Orange County were discovered and genetically linked to the first case, the health department said in a press release on Thursday, suggesting that the polio virus is being spread within local communities. The newest samples were taken from two locations in Orange County in June and July and one location in Rockland County in July.

“Based on earlier polio outbreaks, New Yorkers should know that for every one case of paralytic polio observed, there may be hundreds of other people infected,” State Health Commissioner Dr. Mary T. Bassett said. “Coupled with the latest wastewater findings, the Department is treating the single case of polio as just the tip of the iceberg of much greater potential spread. As we learn more, what we do know is clear: the danger of polio is present in New York today.”

The health department reiterated that it is still investigating the virus’ origin, and said that it is not yet clear whether the infected person in Rockland County was linked to the other cases.

Polio is “a serious and life-threatening disease,” the state health department said. It is highly contagious and can be spread by people who aren’t yet symptomatic. Symptoms usually appear within 30 days of infection, and can be mild or flu-like. Some people who are infected may become paralyzed or die.

Before the polio vaccine was introduced in the 1950s, thousands of Americans died in polio outbreaks and tens of thousands, many of them children, were left with paralysis. After a successful vaccination campaign, polio was officially declared eradicated in the U.S. in 1979.