Police are investigating a homicide committed Friday at the Travelers Inn 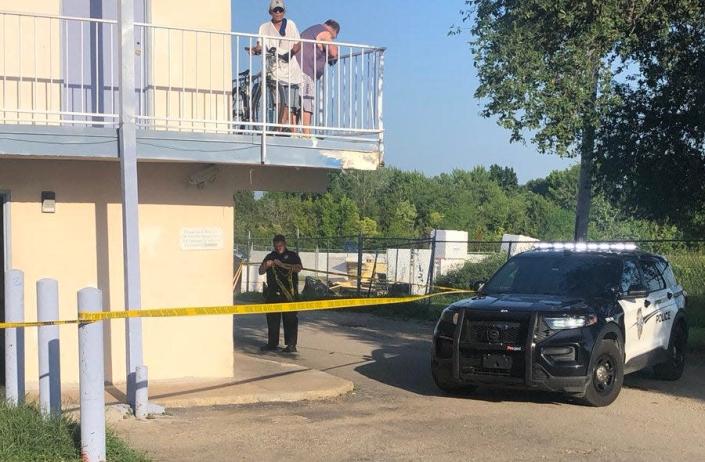 The victim’s name, age and gender hadn’t been made public.

No arrests had been made.

Connell asked anyone with information about the crime to email telltpd@topeka.org or call the Topeka police criminal investigation bureau at 785-368-9400.

Friday’s homicide was the second committed in less than a year at the Travelers Inn.

Isaiah Krainbill, 20, is set to be tried beginning Jan. 2 on a charge of second-degree murder in the killing of Epps, according to Shawnee County District Court records.