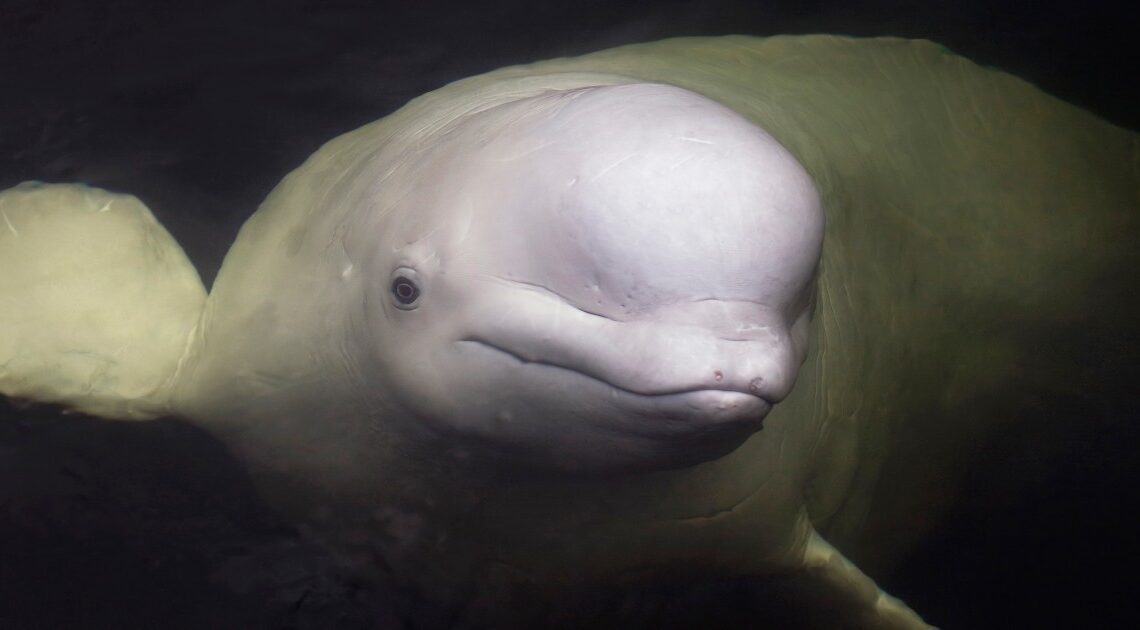 PARIS —  Emergency services in France are facing a race against time to save a beluga whale that has swum into the River Seine and is heading south toward Paris.

“It is puzzling for sure,” Emmanuel Pasco-Viel, the operations coordinator in Normandy’s l’Eure prefecture, told NBC News Friday.

The beluga, an endangered species that is better suited to freezing arctic and subarctic waters, was first spotted Tuesday, said Pasco-Viel, who is responsible for monitoring it.

He added that firefighters, police officers and members of the military have been brought in to help guide the whale back into its natural saltwater habitat, along with the coast guard.

“We had a helicopter fly over the waters to help us track the beluga,” he said. “Even drones are used. We will decide what is the best way to help the beluga, and how to guide it back to sea.”

He added that on Wednesday the creature had been “stationary for three-four hours and I was able to observe it from the boats when it emerged to breathe.”

Locals have been warned to give a wide berth to the beluga to avoid stressing it further, he said.

Lamya Essemlali, the head of Sea Shepherd Conservation Society, which is helping with the rescue effort, said they were concerned because the whale was “extremely skinny.”

She added that they were trying to lure the mammal back to the mouth of the Seine with a diet of fresh fish.

“If we just drive him to the sea from the Seine, his chances of survival are weak,” she said, adding that scientists will try to get DNA samples to work out where the whale is from — likely Canada, Norway or Russia.  Once that is determined, she said she hoped they could transport him home by plane.

Recognizable by their white skin and bulbous heads, beluga whales are normally between 13 to 20 feet long, according to the U.S.’ National Ocean Service, which also notes they are sociable and friendly creatures that normally travel in pods. However, lone ones sometimes venture farther south and can temporarily survive in freshwater.

It is not clear how this beluga whale ended up in the Seine, whose polluted waters and heavy river traffic add additional threats to the whale’s outlook.

“It’s a total mystery how it got there,” said Liz Sandeman, the co-founder of Marine Connection, a British marine wildlife conservation group that is helping to provide information to…