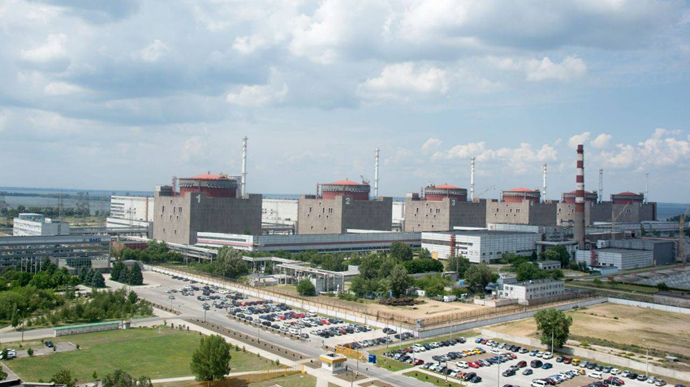 The Russian invaders have once again fired on the territory of the Zaporizhzhia Nuclear Power Plant (ZNPP). Three strikes were recorded near the industrial site and a high-voltage communication line was hit.

Quote from Energoatom: “On 5 August, the Russian military again resorted to provocations. As a result of their attack at 14:30, three strikes were recorded near the ZNPP industrial site.

The enemy hit the high-voltage communication line of the 330 kW switchgear between the ZNPP autotransformer and the Zaporizhzhia Thermal Power Plant.”

Details Energoatom emphasised that the ZNPP continues to operate and supply power to the Ukrainian energy system through the lines that are operating.

At the same time, it was reported that the decision had been taken to unload one of the ZNPP’s operating power units and disconnect it from the network.

“No emissions or discharges of radioactive substances were recorded,” Energoatom concluded.