Russians conducted a poll in the occupied territories whether people want to join the Russian Federation: few are willing  Russian media 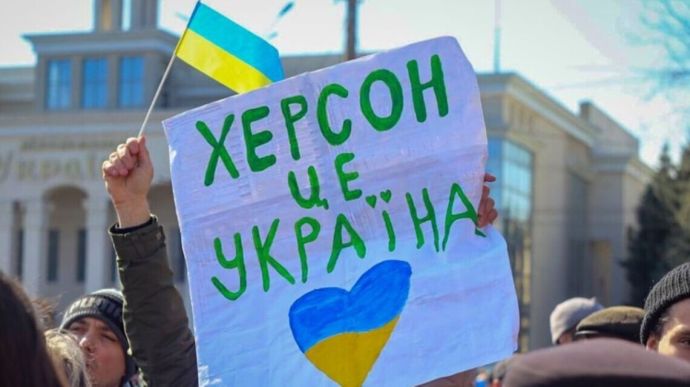 In July, the Russians conducted a poll in the occupied territories of Kherson and Zaporizhzhian oblasts regarding joining Russia; support for this idea amounted to only 30%.

Details: Sources “close to the Kremlin” told Meduza that the efforts of Russian propagandists are not yielding results and support for Russia in the occupied territories is low.

Quote: “Two interlocutors close to the administration of the Russian president told Meduza that in mid-July, a closed sociological survey was conducted in the occupied territories of Zaporizhzhia and Kherson oblasts on whether local residents want to join Russia. According to survey results, about 30% were in favour of joining, and the same number (under the conditions of occupation) were in favour of keeping the oblasts within Ukraine. The rest “hesitated to answer”.

Details: However, as Meduza writes, despite such low indicators, the Kremlin believes that “referendums will be held properly.” The sources also said that 11 September as the date of the “referendum” is provisional, and it can be held on another day.