Some top Democratic donors are disenchanted with Biden. So far, Trump has kept them from fleeing. 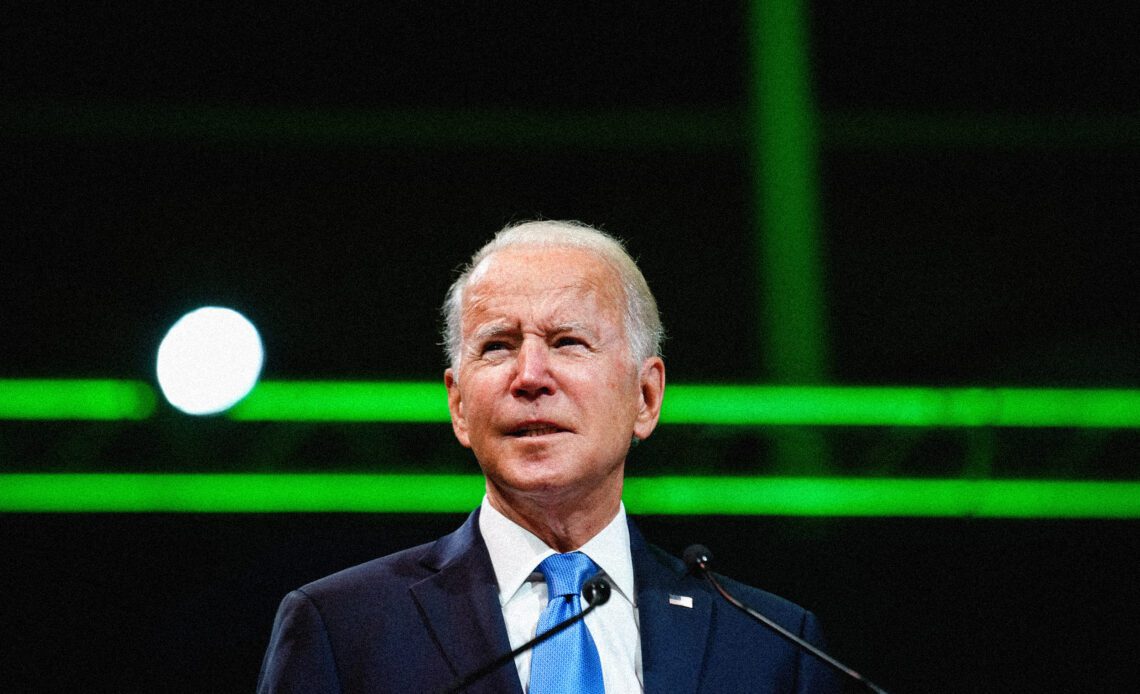 WASHINGTON — President Joe Biden’s donors are antsy  — worried about his re-election chances, annoyed that they have little access to him and, in some cases, prepared to walk away from him in 2024.

“Privately, I see a lot of donors being very nervous,” one veteran party fundraiser said. “There’s going to be a lot of pressure [for Biden to step aside] coming up post-midterms.”

The restlessness among top donors and even longtime Biden supporters comes as a clear-cut majority of Democrats want someone else to be the party’s presidential nominee in two years.

For now, Biden benefits from the specter of former President Donald Trump.

Interviews with more than a dozen Democratic insiders paint a picture of a donor class that faces a conundrum with Biden. Some feel they’re not getting the attention they deserve, as evidenced by a hastily scheduled virtual conference between the president and major fundraisers Wednesday night. Many contributors and big-money bundlers would prefer a different nominee in 2024 but are sticking with Biden primarily because they believe he is the party’s strongest contender against Trump.

If Trump doesn’t run, though, there are concerns that Biden would have trouble beating a younger Republican nominee, such as Florida Gov. Ron DeSantis, and donors would be more likely to recruit and support alternatives. Like the veteran party fundraiser, these sources spoke on the condition of anonymity to give a candid assessment of the mood.

Crucially, influential buck-rakers see his White House as indifferent to them, giving them less reason to stand behind Biden if he looks vulnerable following the midterms. Whether it’s failing to arrange for a White House tour, a grip-and-grin photo with the president, or an invitation to one of his events outside Washington, Democratic insiders say the Biden team’s engagement with donors has been anywhere from nonexistent to woefully ineffectual. That has triggered deep resentment among many of those who helped Biden win the presidency in 2020 and whose enthusiastic support is essential if he is to retain it.

But White House and Democratic National Committee officials say Biden’s attention is exactly where it should be.

“President Biden is focused on delivering results for working families, building the economy from the bottom up and middle out — getting Americans back to work, making our communities safer, and cutting costs for families,” White House spokesman Chris…