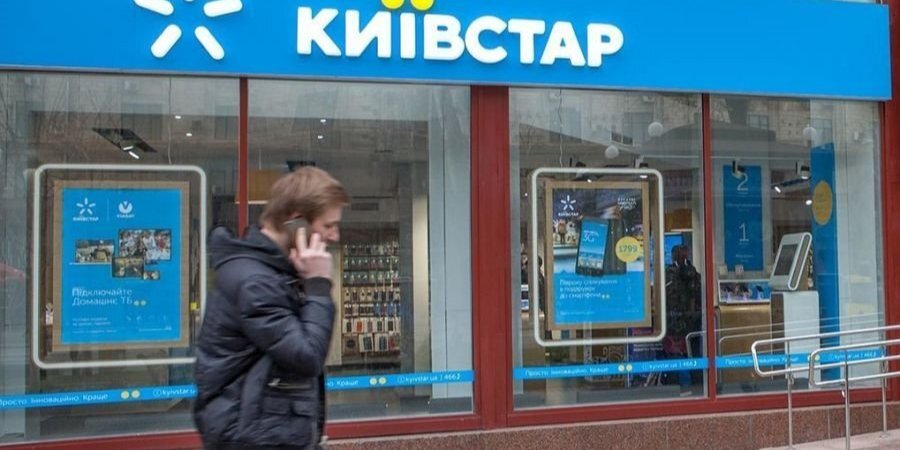 Cellular
carrier Kyivstar sees no need for shared roaming in the unoccupied
areas of Ukraine, but believes that after the war it can be a useful
tool in the event of an emergency, Kyivstar President Oleksandr
Komarov said in an interview with Ukraine’s Interfax-Ukraine news
agency.

Komarov said he does not consider it necessary to continue providing the National Roaming service in relatively safe areas, as it is not commercially viable for the development of the industry.

“The use (of national roaming) fell by about half,” Komarov said.

At the beginning of the all-out war, major Ukrainian mobile operators Kyivstar, Vodafone, and lifecell agreed on the launch of national roaming throughout the country.

“It was very widely used in the occupied territories, where the stability of the reception varied greatly,” Komarov said.

“After (services in) the occupied territories were shut down… today, we have a distribution close to the market (share).”

“After the war, in the event of an emergency, indeed, this is a wonderful mechanism that has proven itself well,” Komarov said.

“But in the long term, it is not the commercial basis for the development of the industry.”

“Everyone has their own positioning, and national roaming actually removes elements of competition,” Komarov said.