Texas child molester nearing end of sentence will not go free, will be committed to an institution instead 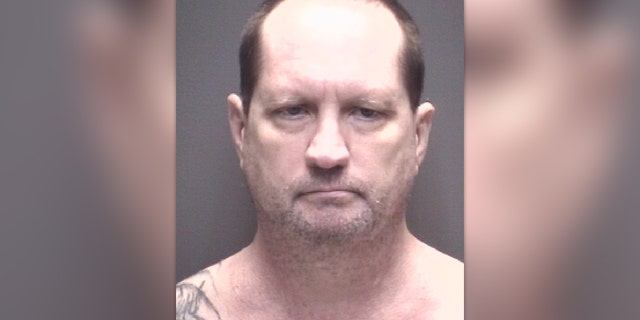 A convicted Texas child molester who is nearing eligibility for parole will not go free, according to prosecutors, who announced Friday that a jury approved to have him committed to a mental institution upon release under a state law designed to keep mentally ill sex predators off the streets.

Robert Edmond Alexander is a repeat child rapist convicted of aggravated sexual assault of a boy under 14 in 1996. He pleaded guilty, was placed on probation and in 2001 attacked a 10-year-old girl.

His probation on the first case was revoked, and he received concurrent 30-year sentences for both attacks, according to the Galveston County District Attorney’s Office.

Robert Edmond Alexander is a repeat child rapist convicted of aggravated sexual assault of a boy under 14 in 1996. He pleaded guilty, was placed on probation and in 2001 attacked a 10-year-old girl.
(Galveston County District Attorney’s Office)

Court records show he has also failed to register as a sex offender and been previously charged with misdemeanor theft.

Under the law, repeat offenders can be civilly committed if they’ve been convicted of more than one offense, have served at least one sentence and a jury finds they have “a behavioral abnormality” that makes another violent sexual offense likely.

Flags fly at half mast outside the Galveston County Jail in Galveston, Texas, on May 18, 2018.
(Reuters/Pu Ying Huang)

Prosecutors argued that these disorders “cause persons to disregard the rights of others to serve their own interests,” and jurors agreed.