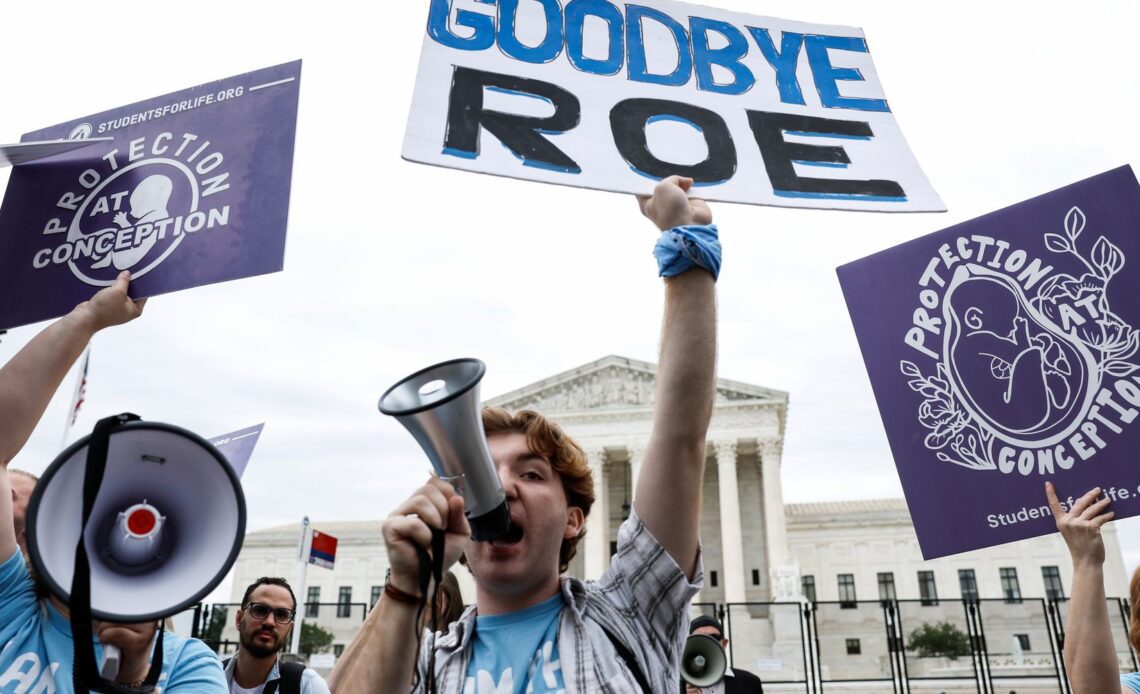 With its decision overturning Roe v. Wade and ending national protections for abortion rights, the Supreme Court gave the religious right its greatest policy victory since the mass movement of white evangelical Protestants joined hands with the Republican Party more than 40 years ago.

The problem? The religious right’s unpopular policy of banning abortion is now reality, at least in certain states. Republicans can no longer hide behind Roe and express support for unpopular policies that will never become law. They will have to defend abortion bans, and other unpopular restrictions pushed by an emboldened religious conservative movement.

Republicans are already seeing how unpopular banning abortion can be. In the first vote on abortion since the court’s June decision, voters in Kansas ― a state that decisively voted to reelect Donald Trump ― rejected a referendum that would have overturned a state Supreme Court decision protecting abortion rights, and did so by a double-digit margin that exceeded Trump’s win there.

“It’s no longer a theoretical possibility,” Melissa Deckman, CEO of the Public Religion Research Institute, which tracks public opinion on politics and religion, said about the prospect of abortion bans. “It’s actual reality, and we’re seeing a backlash.”

This should come as no surprise to Republicans. The religious right’s policy agenda has always played second fiddle to other priorities of the conservative coalition that powered Ronald Reagan to victory in 1980 and secured dominance for decades to come.

But it’s not in second place anymore. Trump promised the religious right that “Christianity will have power.” He also promised to only appoint Supreme Court justices who would overturn Roe. It “would happen automatically,” he said. And it did.

Now the Republican Party must deal with the consequences of putting such an unpopular policy agenda into motion, and learn whether it will crack their coalition.

“It’s like when the dog catches its tail, it’s kind of like, ’What’s next?” said Bradley Onishi, an associate professor of religious studies at Skidmore College and co-host of the “Straight White American Jesus” podcast.

The public broadly disapproves of the court’s decision to overturn Roe, and opposes policies that ban abortion. Nearly two-thirds of Americans opposed the decision in Dobbs v. Jackson Women’s Health Organization, a CNN poll found. Sixty-two percent believe that abortion should be…